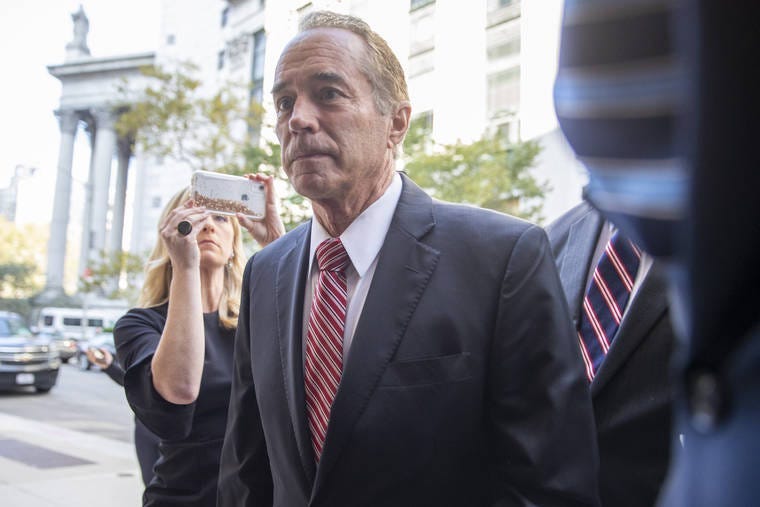 Collins pleaded guilty to conspiracy to commit securities fraud and making a false statement. He faces 4 years in prison when sentenced in January.

"This is a way to bring the temperature down and lessen the stress in his life," said political strategist Carl Calabrese.  He was not surprised to hear that Collins has left the area.

"His life is going to be tense enough between now and his sentencing date.  He's pleaded guilty and regardless of where he lives, he's going to fly back and face the judge and face the court," said Calabrese.