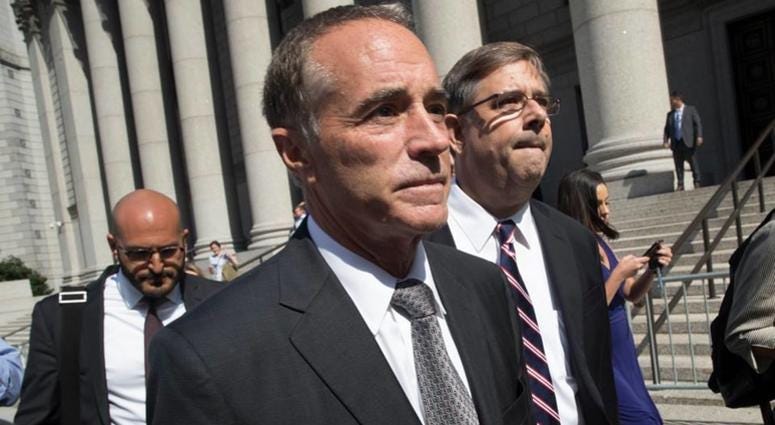 (WBEN) - Congressman Chris Collins said that he is leaning toward seeking re-election in 2020, despite facial federal charges and a growing list of Republicans vying for his seat.

"People across the board are encouraging me to run," Collins told WBEN Wednesday morning. "That's where my leaning is, but there's no rush. This is only May of 2019."

Collins said he expects to have a final decision by some time this fall.

If he does decide to run, this time he will face a primary. Republican State Senator Chris Jacobs has already declared that he will seek the nomination, and others including Erie County Comptroller Stefan Mychajliw and Strategist Michael Caputo have expressed interest in doing the same.

Collins was indicted on federal charges related to insider trading last year. Despite that, he narrowly defeated Democrat Nate McMurray in his 2018 Congressional election. Collins is scheduled to face trial beginning in February of 2020.

Already Collins has taken heat from Republicans, including Jacobs, as not being able to fully represent the region because he has been stripped of his committee assignments following the indictment.

Collins doesn't see it that way.

"I've been very effective in my job," Collins said.