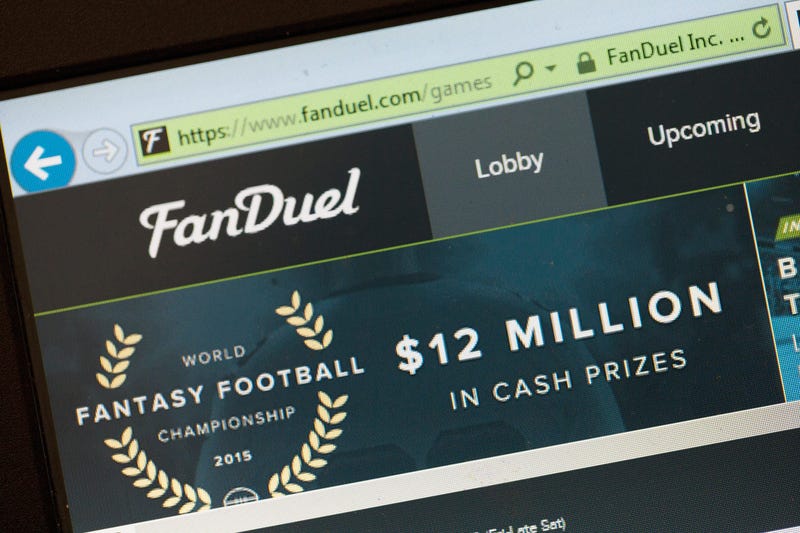 ALBANY, N.Y. (WBEN/AP) — Daily fantasy contests like those operated by FanDuel and DraftKings face an uncertain future in New York after an appellate court ruled Thursday that a 2016 law legalizing such games violated a constitutional prohibition on gambling.

The court upheld a lower court’s ruling that the Legislature unlawfully authorized the activity by classifying it as a game of skill, not chance.

“We’re very gratified by the decision,” said attorney Neil Murray, who represents the group that brought the lawsuit. “We think the integrity of the New York state Constitution has been upheld.”

Gov. Andrew Cuomo signed a bill into law in 2016 that cleared the way for companies like DraftKings and FanDuel to operate and be regulated in New York. The two fantasy sports companies had agreed to suspend their operations in New York earlier that year in a settlement with then-Attorney General Eric Schneiderman, who said their businesses amounted to illegal gambling.

The lawsuit challenging the constitutionality of the law was coordinated by the group Stop Predatory Gambling on behalf of four plaintiffs who had suffered personal or family harm from gambling debts.

“The reason New York state has a constitutional prohibition on commercialized gambling promoted by the state is because it’s a form of consumer financial fraud,” Les Bernal, national director of Stop Predatory Gambling, said Thursday. “This isn’t about people having a Super Bowl office pool. This is about state government cheating and exploiting people, contributing to the huge debt culture in the state.”

A spokesman for Attorney General Letitia James said staff are reviewing the decision and haven’t decided whether it will be appealed to the state’s highest court, the Court of Appeals.

Neither the DraftKings nor FanDuel responded to requests for comment.