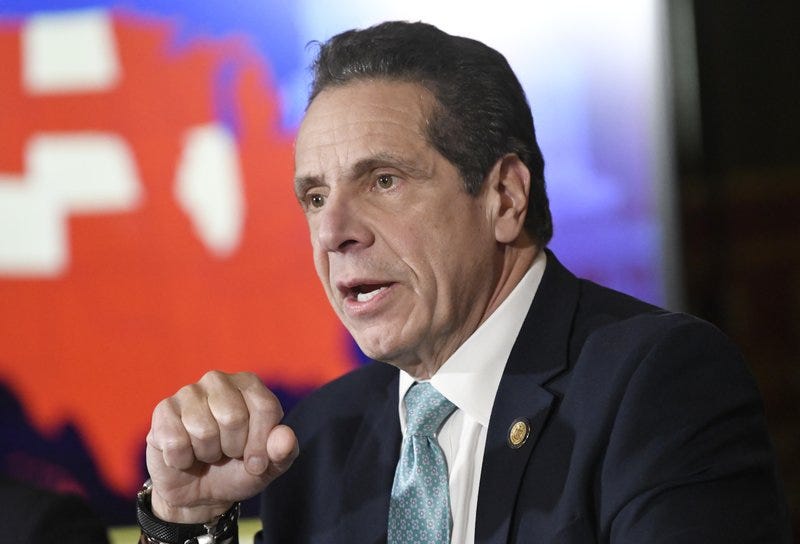 ALBANY, N.Y. (AP) - Gov. Andrew Cuomo has signed legislation allowing judges to reduce prison sentences for victims of domestic abuse who committed crimes while defending themselves against their abusers.

Advocates for domestic violence survivors say the law will aid women who have been incarcerated after being convicted of crimes related to their protecting themselves or family members from their abusers.

Persaud says too many women have been unfairly sentenced to prison for crimes committed as a result of domestic violence they suffered.