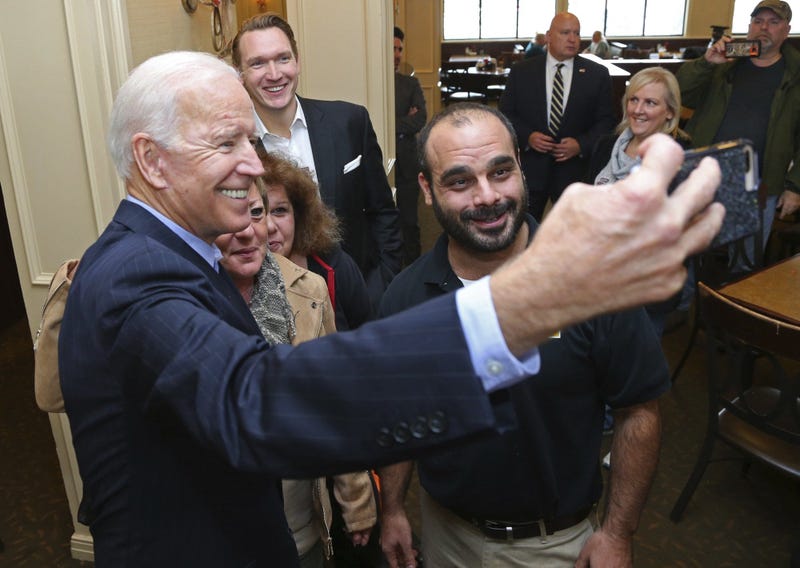 BUFFALO, N.Y. (WBEN) - Joe Biden has a strong ally within the democratic ranks in Governor Andrew Cuomo, who said that Biden has the best chance to beat President Trump in 2020.

"He has the experience," Cuomo said on CNN Tuesday. "He has the background. I've worked with him for years. He has the talent and the personality for the moment. I think he can unify the democratic party."

Biden, the former Vice President, will officially enter into the presidential race on Thursday.

Political strategist Carl Calabrese thinks whoever the nominee is for democrats will ultimately unite the party and that the real question for the democrats is what is the main goal for primary voters.

New York Gov. Andrew Cuomo says he hopes former Vice President Joe Biden will jump into the 2020 race. "I think he has the best chance of defeating President Trump, which I think is the main goal here" https://t.co/JUIN6NjLoB pic.twitter.com/pjFr43RyTh

"Ideology and purity of ideology or will they put electability (as the main goal)," Calabrese told WBEN.  "That will be interesting to watch as the democratic primary unfolds."

The governor has repeatedly said he will not run for president. There's been seldom talk about Cuomo as the running mate for Biden should the former vice president become the democratic nominee.

"You don't want to be too obvious (about intent to be VP candidate)," Calabrese added. "It's a very fine line to draw. Whoever the nominee is will attempt to pick a vice president that checks a lot of traditional boxes like geography. I think in this year's democrat field, I think the main factors that will be checked will be race and gender."