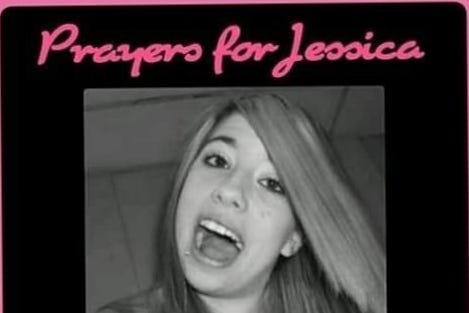 Buffalo, NY (WBEN) - The fallout continues after a brutal December attack that rocked the Tonawanda community.

A court proceeding planned for Wednesday was postponed in the case of the man who set his girlfriend on fire behind a Tim Hortons in Tonawanda.

Erie County District Attorney John Flynn gave us an update this morning as to where the case against 28 year old Jonathan White stands.

"Mr. White has put forward a psychiatric defense," said Flynn. "I don't believe it. I'm not buying it. I'm trying to obtain some medical records that show that he does not have any mental problems."

As for Jessica Cameron, the woman who was badly burned, Flynn said it's still a long road to recovery.

"I can't talk too much about the victim due to medical privacy issues, but I can tell the community that she is still hospitalized but she is recovering and getting better, and that's a good sign," Flynn said.

White had been held at ECMC for his own injuries following the attack, and had to be formally arraigned in the hospital. It is unclear if he would be able to make an appearance in court.