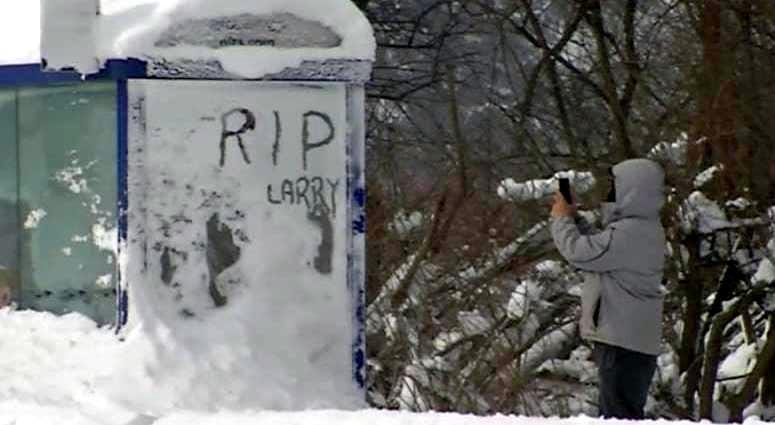 Williamsville, N.Y. (WBEN) - Larry Bierl didn't like his photograph being taken. Larry chose to live on his own, on the streets and regularly refused offers of assistance from concerned residents, agencies and businesses.  Larry lived a life most of us find difficult to understand.

Larry was found deceased in an NFTA bus shelter in Williamsville this week as blizzard conditions and deadly cold overtook the region. Larry's death was officially ruled a result of hypothermia Friday.

Now Larry's memory is serving to shine a spotlight on the troubling issue of a portion of the homeless population who live like Larry, on the streets, and refuse most assistance.

As we're finding out, many in the Williamsville area knew of Larry and encountered him on a regular basis.   While most were trying to navigate the blizzard Wednesday, Larry was offered assistance that he refused.

While simply offering assistance at an immediate time of need may solve a short term problem, it won't solve the underlying crisis facing a portion of the homeless population for the long term.

Zuchlewski says what Larry needed was long term engagement, similar to what was offered to a homeless veteran in Niagara Falls who finally responded to assistance after two years when his makeshift shelter burned down.

"There's another Larry out there....it's just a matter of time and do you want to give us the resources to help someone now or are we going to have this conversation next year", Zuchlewski asks.

There are numerous agencies locally that assist in the fight homelessness and if you encounter a homeless person in need, you're asked to call 211.