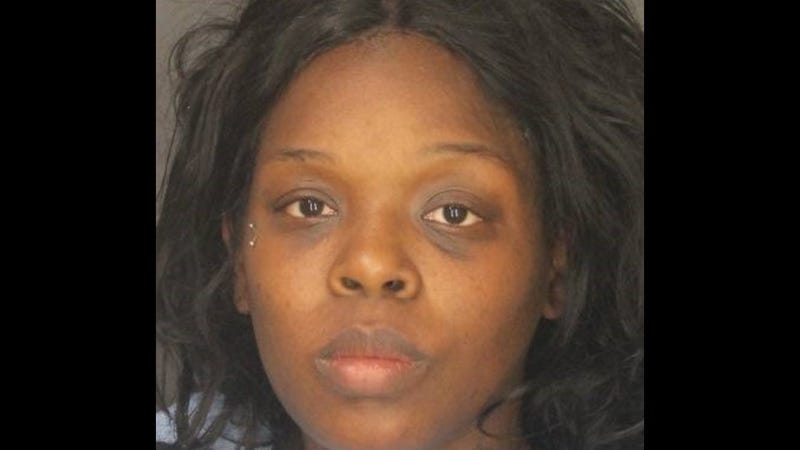 BUFFALO (WBEN) - On Wednesday, a virtual felony hearing was conducted in the case of Deyanna Davis, the Buffalo resident who drove an SUV through a line of law enforcement back on Bailey Avenue in early June.

It's alleged that on Monday, June 1, around 10 p.m., the defendant was the driver of a vehicle that drove through a blockade of during a protest on Bailey and Decker. A Buffalo Police officer and New York State trooper were hit, and a second trooper was was run over, which caused serious injuries including a shattered pelvis and broken leg.

The 30-year-old Davis had been charged with one count of Aggravated Assault upon a Police Officer, as well as two counts of Assault in the Second Degree.

At Wednesday's hearing, prosecutors brought forth another charge - Attempted Murder in the First Degree. After four witnesses testified and were cross-examined, Judge Debra Givens said there is sufficient evidence to hold Davis on the additional charge, as the case will now go to grand jury.

"Murder is an A felony that carries a maximum of 20 (years) to life (in prison)," said legal analyst Paul Cambria. "Once you make it attempted, it goes down a notch to a B, and a B is a maximum of 25 years, so that's basically what the circumstances are."

He said that this incident was the result of an emergency situation in which Davis was attempting to drive to the hospital after being struck by gunfire, and that the officer who was run over actually fell.

"This shows my client was fleeing after an emergency situation to save the life of herself and her unborn child."

The prosecution argued that the court principle of common sense should be applied to the scenario - "when you take a large SUV and send it barreling through a line of police officers," it's reasonable to expect a certain outcome.

He went on to argue that other vehicles were turning around or going down side streets, but Davis didn't.

"All she had to do was stop and we wouldn't be in this situation," he said.

Davis remains held on $200,000 bail, though Givens decided to make her bond eligible.