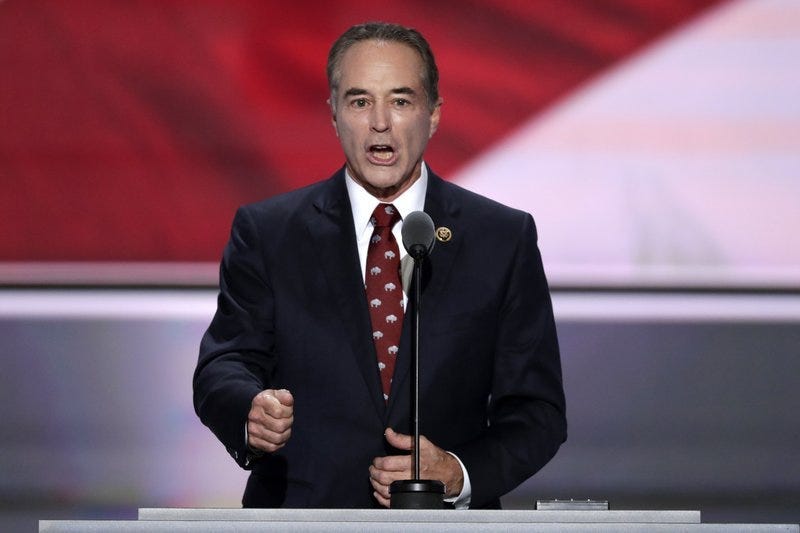 Buffalo, NY (WBEN) - Even without an official declaration, the NY-27 Congressional race was turned up a notch this week.

Though he said earlier this year that he wouldn't decide whether or not he will officially run for re-election until the fall, the recent moves by Congressman Chris Collins point toward him deciding to run a campaign.

Collins recently put $500,000 of his own money into his campaign.

"While I will ultimately make a decision about re-election later this year, every one of my campaigns has had the necessary resources to get my message out," Collins said in a tweeted statement this week. "This one, should I run, will be no different."

"In the first quarter of the year he only raised $5,000 from outside sources, and in the second quarter he only raised $9,000," Calabrese said. "Normally that would be a sign that someone is not gearing up for a campaign, but a $500,000 injection of personal funds into a campaign, that certainly leaves it open. Also the issue front of trying to make illegal aliens getting drivers licenses a federal issue."

Collins on Tuesday announced that he will introduce a bill that would withhold federal highway money from states that give undocumented immigrants the ability to apply for drivers licenses, his first major legislative action since being indicted on federal charges related to insider trading.