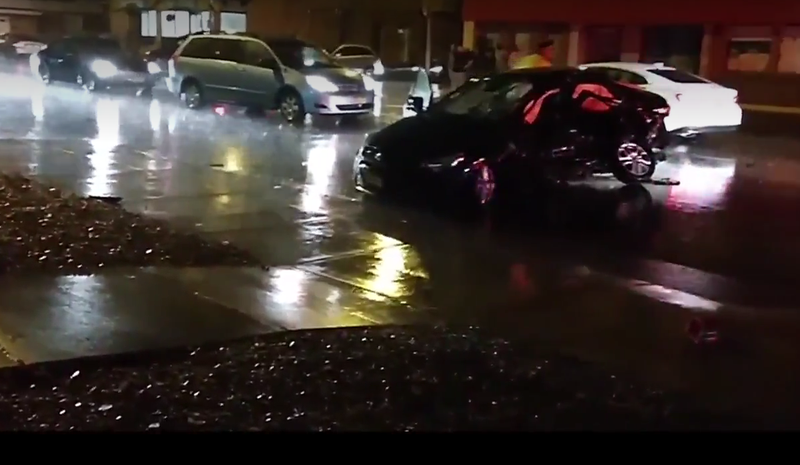 "There are a number of legal theories here, and I pretty much charged them all," said Erie County District Attorney John Flynn. "Now, it will be up to the jury to decide which ones we're going to convict on."

It's alleged that on Sunday, October 27, 2019, at approximately 2:37 a.m., the defendant was driving a Maserati, while under the influence of alcohol, at a high-rate of speed northbound on Seneca Street in the City of Buffalo when his vehicle collided with a Toyota Yaris near Pomona Place.

Twentyfive III and LaBruno were transported to the hospital where they died of their injuries, and the cause of death for both victims was determined to be blunt force trauma.

The defendant and his female passenger were taken to ECMC for non-life threatening injuries.

A $50,000 bail has been set for Brown, who pleaded not guilty to the charges. Brown's license has been taken away, and he faces up to 25 years in prison if convicted.

No return date has been set at this time.