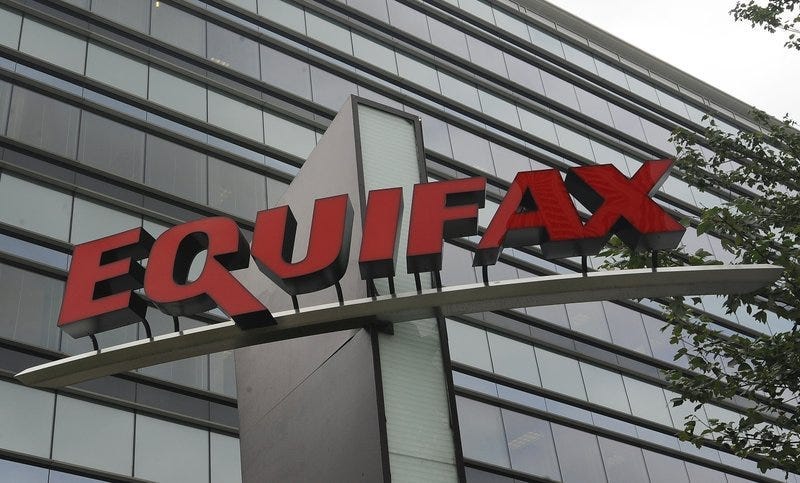 (AP) - Wondering if you were impacted by the Equifax data breach in 2017 that exposed Social Security numbers and other sensitive information of about half of Americans?

The credit reporting company will be paying at least $700 million in a data breach settlement that impacted 147 million people.

The Equifax settlement, which was reached Monday, includes up to $425 million in monetary relief to consumers, a $100 million civil penalty, among other offers.

If you’re not sure whether you were impacted by the breach, you can check on a newly-launched Equifax website dedicated to the data breach settlement that asks for your last name and the last six digits of your Social Security number.

If you were victim to the breach and filing a settlement claim on the website, Equifax is offering up to 10 years of free credit monitoring or $125 if you already have credit monitoring or would like to choose an alternative, as well as identity-restoration services for seven years, and six Equifax credit reports annually for the next seven years.

That’s on top of the free report all credit reporting companies must offer U.S. residents every year.

A settlement can be filed online or by mail, including requesting paperwork to be sent to your address, using the Equifax breach settlement website.

Claims began processing Tuesday, and high-volume traffic on the website was expected.

Those who were impacted by the breach can be reimbursed for expenses lost up to $20,000, including unauthorized charges, credit monitoring, and fees to hire an attorney or accountant, according to the Federal Trade Commission. That also includes being reimbursed $25 an hour for up to 20 hours for time spent dealing with time spent dealing with the breach, such as making phone calls, although documents showing that is requiring if claiming for more than 10 hours.

The breach was one of the largest ever to threaten Americans’ private information. The credit reporting company didn’t notice the intruders targeting its databases, who exploited a known security vulnerability that Equifax hadn’t fixed, for more than six weeks.

The compromised data included Social Security numbers, birth dates, addresses, driver license numbers, credit card numbers and in some cases, data from passports. The resulting scandal led to the abrupt dismissal of Equifax’s then-CEO and many other executives at the company.

Equifax will have to spend at least $1 billion over five years to enhance its cybersecurity practices and will owe a $100 million fine to the Consumer Financial Protection Bureau and tens of millions of dollars to states and territories to settle their lawsuits.