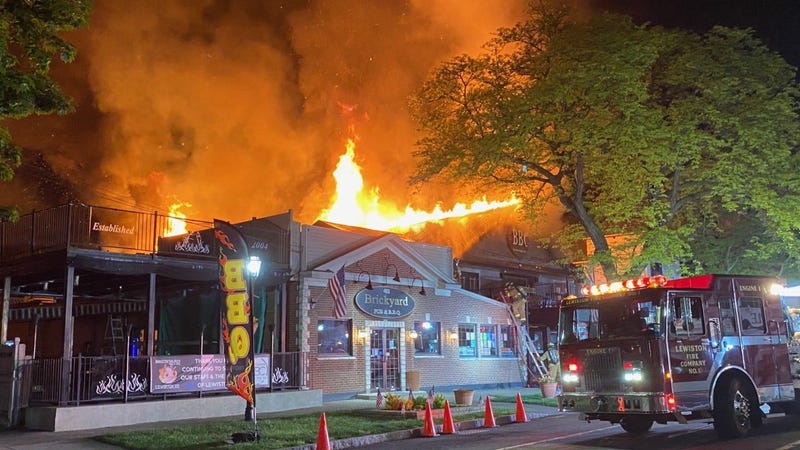 The Lewiston Fire Department was assisted by four other departments in bringing the flames under control.

While battling the blaze, there was a partial roof collapse. The Brewery is located in the back of the business. The eatery, which suffered heavy smoke and water damage, is in front.

Fifty firefighters were on the scene. One suffered heat exhaustion and was treated and released from a local hospital.

This isn’t the end of us.We will be back.Bigger, and better than ever.Thank you all for the love and support.#2020Sucks