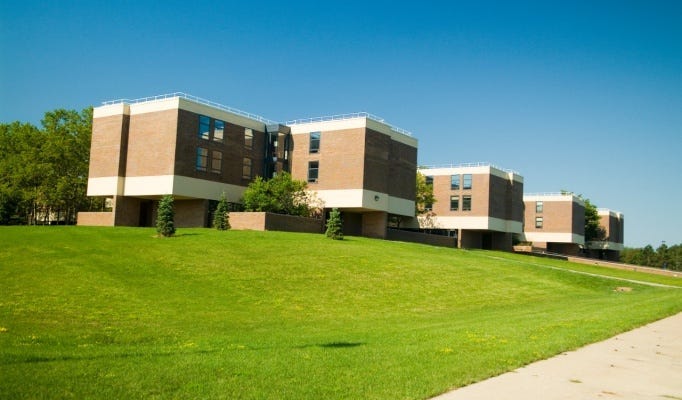 Amherst, NY (WBEN) Officials at the University at Buffalo say that a fire broke out Sunday morning in the Governors Complex on the school's North Campus at about 11 a.m.

No injuries were reported and damage was estimated at $50,000.

The cause of the fire is still under investigation. It is believed to have started in one room of a suite on the first floor of Dewey Hall on UB’s North Campus. Two rooms were damaged in the suite, and five students from these rooms have been relocated to other residence halls.  All other students in the Governors Residence Complex appear have settled back into their normal routines.

The university is assessing the damage caused by the fire and won’t have a cost estimate until later this week when contractors have reviewed the scene.

During the incident, UB activated its UB Alert system to communicate with all members of the university community. Four UB Alerts were sent via text, email, twitter and website postings.