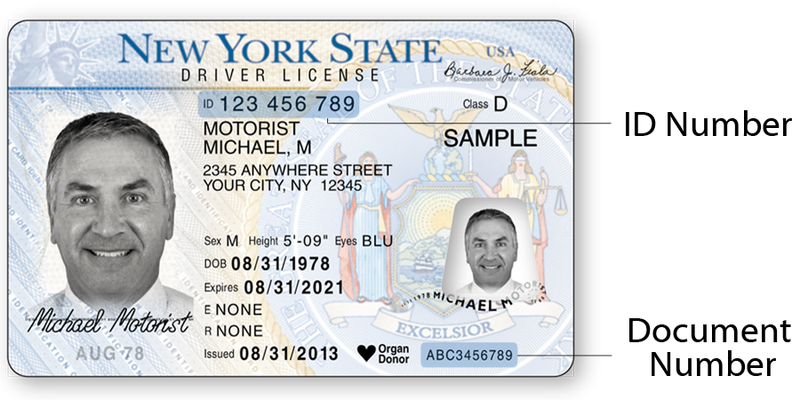 Albany, NY (WBEN) - The Governor pouring some cold water on the idea of passing the controversial "Green Light Bill."

The State Assembly Transportation committee on Wednesday passed the bill, which would grant undocumented immigrants the ability to obtain a driver's license by passing a road test, and using foriegn documents to prove their identity.

The full Assembly is expected to put the bill up for a vote as early as this Tuesday, and it's expected that they have enough votes to pass.

That doesn't mean the idea is a sure thing to happen.

"Forget what they say. Pass the Bill," said Governor Andrew Cuomo during an appearance on WAMC radio Thursday morning. "Drivers Licenses I believe the Assembly can pass, I believe the Senate can't pass."

Cuomo cited the public sentiment against the bill in many Senate districts.

"They (in the Senate) don't have the votes to pass it. They can say whatever they want to say. Pass the Bill... If they pass Drivers Licenses I will sign it."

Currently, to obtain a driver's license in New York State, a legal resident has to provide various proof of documentation.  There are many New Yorkers who have not been able to obtain driver's licenses because of these rules. "This waters down the rules to allow unverified foreign documents, said Morinello.  "We have to remember the 9-11 attackers used forged foreign documents."

Morinello said he will vote against the Green Light Bill because he says it is unfair to law abiding citizens of New York.

There isn't much time remaining to gain support. The Legislative session ends June 19.