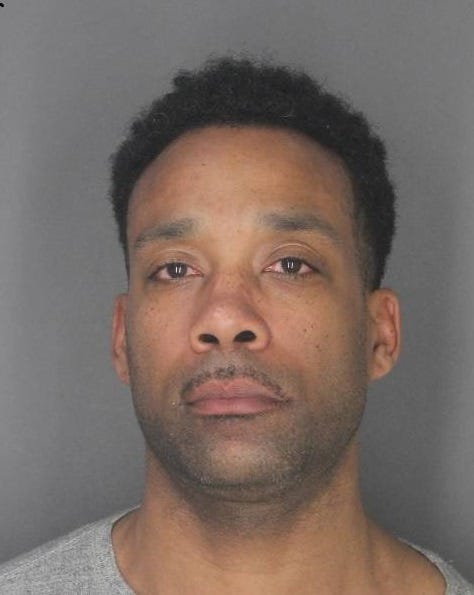 Buffalo, NY (WBEN) A fight over a sandwich at a Jim's Steakout led to a shooting in January, and now there's a guilty plea in the case.

Erie County DA John Flynn says Jones made a complaint with the assistant manager of Jim’s SteakOut on Main Street in the City of Buffalo about a “Stinger” sandwich he ordered an hour earlier. Flynn says Jones claimed there was not enough meat in the sandwich and the manager said Jones could come back for a replacement. Flynn, however, says the manager changed gears when it was discovered 75 percent of the sandwich had been eaten. "As Mr. Jones was leaving, he turns around and says he'll be back. The assistant manager says why wait, let's go right now. He comes over the counter and they begin to fight," says Flynn. Flynn says Jones then pulls out a gun, and the assistant manager turns and retreats. Jones then opened fire, shooting the manager in the back. "All this over a stupid sandwich," says Flynn.

The victim was taken to ECMC in a Buffalo Police patrol vehicle. He has since recovered from the injury.