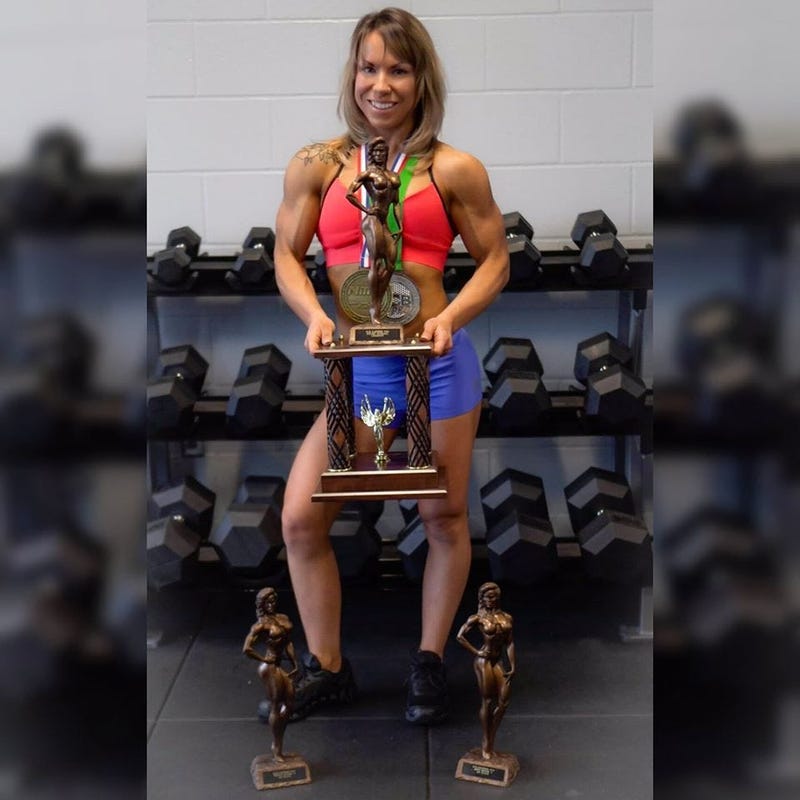 While most people who go to the gym are those looking to keep a general sense of physical fitness, professional bodybuilders have, in essence, lost their “office”. Because they don’t have a gym to train at, they are trying to prepare themselves for upcoming competition at home.

“These competitors are not able to properly prepare,” Jerry Marsala, owner of the Natural Muscle Association, a Buffalo-based bodybuilding and fitness events promotion company, said. “They’re doing makeshift workouts to get around it. It’s kind of like saying if you’re a long-distance runner and you can’t go out so you just run around the house. You’re still staying in shape but you’re not practicing any long-distance running.”

According to the NMA, there are two upcoming events in Ohio. One is September 5 in Akron and the other is in Brunswick on October 24. The Olympus Nationals is scheduled for October 3 at Nichols School in Buffalo.

“There’s times where the gym is where I can just focus on that and clear my mind versus when I’m at home and working at home, it’s really hard to separate everything and I’m not in a great mindset,” she said. “Also, too, the equipment that’s available at home compared to the gym is not measurable. I can’t max out right now. I don’t have a huge plethora of equipment. I’ve got some really basic stuff to get what I need to and grow muscle and grow as an athlete. What I’m doing at home is a lot slower than what I would get at a gym.”

Every state that is next to New York State has opened gyms. Most states in the country have allowed gyms to operate in some capacity. Some states such as Arizona, California, and North Carolina, remain closed.

“I’m very surprised,” Marsala said. “I know there was a lawsuit filed and a judge was hearing arguments. It’s very silly at this point. The gyms can be opened up safely and they could have been weeks or months ago. There’s no reason why they could not have.”A class action lawsuit was filed in New York State Supreme Court for $500 million by a law firm representing gym owners.