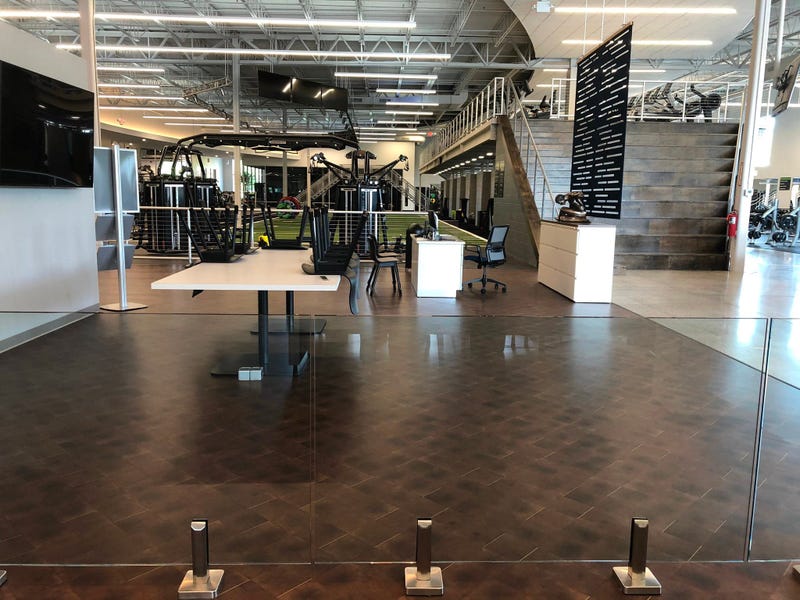 They argue keeping gyms closed is negatively impacting both physical and mental health of people who often frequent the gym.

Catalyst Fitness in Amherst was among the several locations lobbying through the state. Other locations include Rochester, Syracuse, Poughkeepsie, and New York City. In Amherst, Catalyst Fitness Owner Amy Bueme argued that gyms are essential.

"There's so many things that we've been missing," Bueme said. "Our sleep, our friends, we're anxious, there's depression, there's heart disease. There's so many things we take for granted that we're just not getting and we're not treating. This is why, today, as I list a few of these things, why health clubs are essential."

Bueme said gym owners are willing to do anything that the governor asks in order to reopen including implementing a mask policy, social distancing, sanitizing, and other protocols. She submitted a safety plan to the state but remains frustrated about the lack of a response from the state.

Governor Andrew Cuomo on Thursday defended his mandate that gyms remain closed. He argued they're "highly problematic" in other states.

"These have been the nationally identified sources of increased infection," Cuomo said.

But Bueme, and the dozens of supporters outside her gym, were puzzled by the governor's comments.

When asked to respond to critics who believe they can simply work out at home, Bueme said working out in a gym provides a different energy.

"To be self-motivated is a rare thing," Bueme said. "Not a lot of people can do that. People thrive off of other people's energy. If you're around and you have ten different shapes and sizes and you see somebody maybe struggling, you feel I'm not the only one but I'm going to keep pushing because they're pushing. Or maybe somebody who is super fit is giving you positive words of encouragement, and that's what somebody needs to get their bucket filled to continue moving forward."

The frustration is continuing to the point where some are considering defying the governor's orders and open anyway. Tony Scirri, who spoke at the event and said he trains privately, said the governor is trying to hold people down and doesn't care about people.

"Defy," Scirri said. "We're not going to beg. Why should we beg to have a living?"

sports
Watch: Twins fan taunts Astros outside stadium by banging on trash can
music
'The Craft' sequel reveals new coven of teen witches, will debut on-demand in October
news
Disney to lay off 28,000 workers at CA, FL parks due to COVID-19
news
Eric Trump says he's not LGBTQ after saying 'I’m part of that community'
sports
Jimmy Butler: Sixers tried to 'control me'
music
‘Big Bang Theory’ star Jim Parson had COVID-19 and reveals how his character would have handled the pandemic