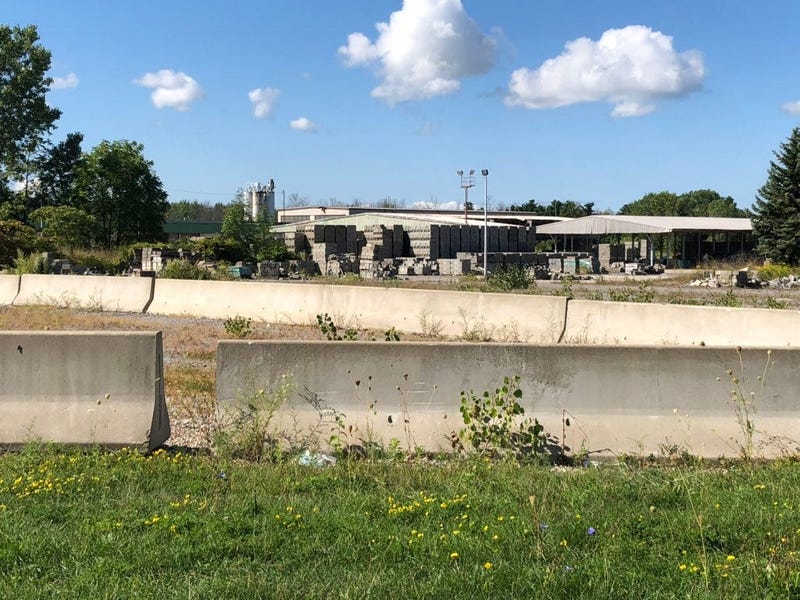 HAMBURG, N.Y. (WBEN) - The Town of Hamburg is in settlement discussions regarding the controversial asphalt plant that was planned to be erected on Camp Road.

The town has problems with the plant because of worries that its location would impact thousands of people who live nearby. They also said winds would impact a nearby senior citizens center, Hamburg Schools, and residents.

Attorneys for AL Asphalt declined comment for this story.

The town went into executive session last Wednesday to discuss the lawsuit with the plant. The details of that conversation won't be made public other than Shaw saying it was about negotiating the settlement.

"They have other sites in mind but they have to communicate to us that they're ready to go with another site," Shaw said. "Then we have to tell them whether we think that's going to be acceptable. Then there's going to be discussions initiated about settling the lawsuit which should take several months."

Last week was the first step in the settlement talks. Another step will be taken on Monday night at the regularly scheduled town board meeting.

"AL Asphalt would like to be up and running (this week) but realistically that might not be doable," Shaw said. "We've got to talk about the lawsuit and on-and-on-and-on...Lawyers that we've retained will take about the case so we can analyze the strengths and weaknesses of the case and determine how far we can go in future settlement discussions."

The alternative site will likely not be unveiled on Monday night.

"They won't be doing that until the bitter end," Shaw said.