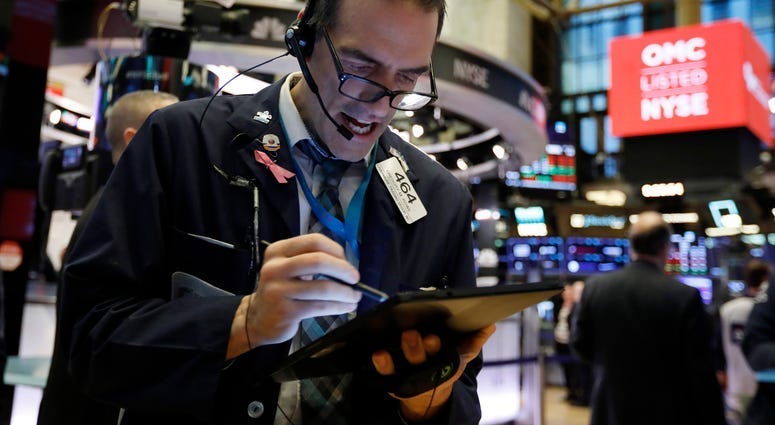 Buffalo, NY (WBEN) A good week on Wall Street last week has some investors wondering if the market is turning the corner. Not everyone is sure.

"Of course, the stock market is not the economy and there have been many times when investors got ahead of themselves amid a recession. At the end of 2008, many investors thought that the worst was over for stocks, they did not bottom out until March 2009," says Jill Schlesinger of Jill on Money.  She notes, "Thursday, the Federal Reserve announced that it was beefing up its economic rescue efforts by $2.3 trillion and living up to its name as the “Lender of Last Resort.” The actions consist of a $600 billion “Main Street Loan Program,” which will provide four-year loans for small to medium sized businesses at interest rates of 2.5-4 percent; willingness to accept a broader range of securities from banks as collateral; and the willingness to purchase $500 billion of short term state and municipal debt. With these new measures, “the Fed’s balance sheet, which has already ballooned from $4 trillion to $6 trillion, will hit $10 trillion within another couple of months,” says Paul Ashworth, chief economist at Capital Economics."

"The Fed’s actions acknowledge that the world and the U.S. are already in a recession and the numbers that will bear that out will emerge over the coming weeks and months. In the three weeks ending April 4th, a staggering 16.8 million Americans filed for unemployment, leading economists to predict that this will be the deepest downturn since the Great Depression, but hopefully, it will be much shorter in duration,".adds Schlesinger.

Researchers, who studied the 1918 flu pandemic, found that tougher measures to curb the spread of the virus could actually help the economy over the long term. “Somewhat surprisingly perhaps, we find that areas that acted early and aggressively with non-pharmaceutical interventions do not perform worse economically, at least in the medium term, if anything, they actually come out of the pandemic stronger,” said Emil Verner, an MIT Sloan assistant professor and co-author of the paper, with Fed economists Sergio Correia and Stephan Luck.