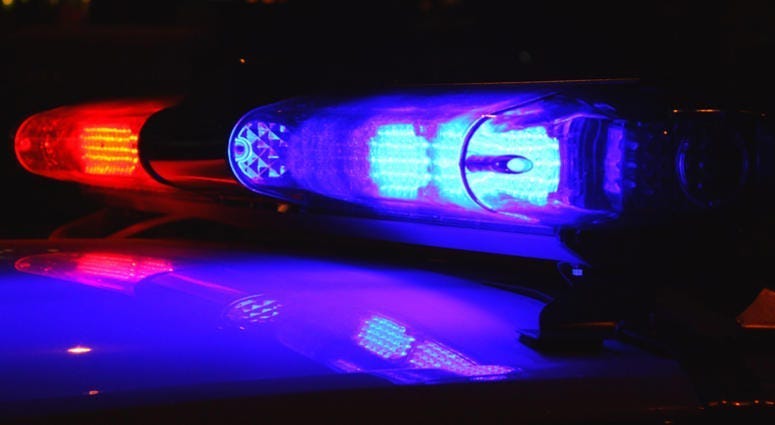 CHEEKTOWAGA, N.Y. (WBEN) - Town of Cheektowaga Police are looking for suspects involved in a race on Route 33 on Sunday night.

The two cars, a Dodge Charger and 2013 Dodge Durango, were traveling westbound on the Kensington Expressway shortly before 8 p.m. when one of the Durango struck a Jeep not involved in the race near the Harlem Road exit. The Jeep then hit a guardrail while the Durango hit a barrier. A passenger in the Jeep suffered minor injuries.

The cars were traveling "well over 100 mph", according to police.

Anyone with information is asked to call Cheektowaga Police's Accident Investigation Unit at 686-3580 or to use TIP 411.