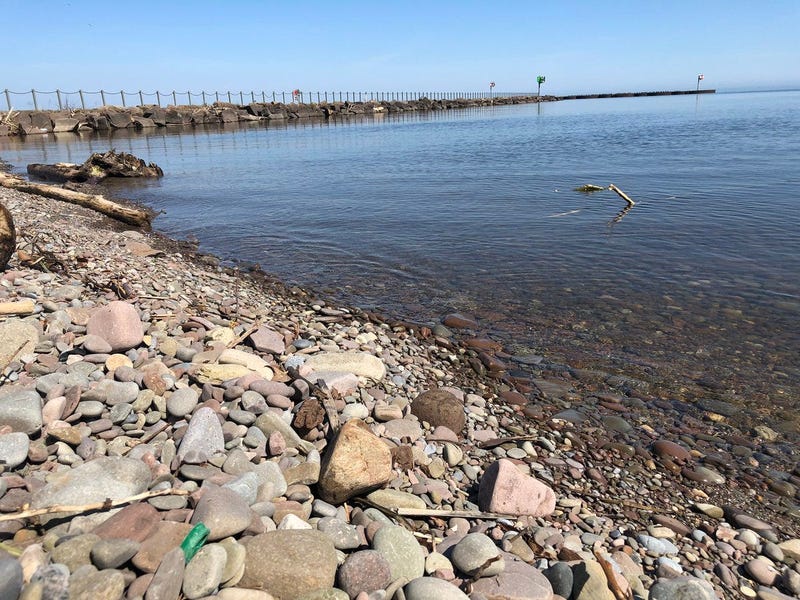 Olcott, N.Y. (WBEN) - For the second time in three seasons, high water and problems associated with it have forced Olcott Beach to close for the entire summer season.  Newfane Town Supervisor Timothy Horanburg announced the decision in a letter late Tuesday.

Horanburg notes that all the work that was completed to rectify issues caused by the record high water in 2017 has been ruined, forcing the decision to close for the 2019 season.

The high water situation has been the focus of numerous warnings and public briefings by community and political leaders, most notably Governor Andrew Cuomo who has visited the Lake Ontario shoreline several times already this year.

New York state has deployed more than 800,000 sandbags, hundreds of pumps and 920 feet of temporary dams in eight counties along Lake Ontario in preparation for potential flooding.