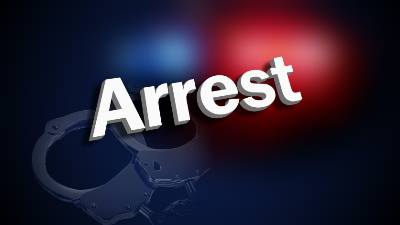 Troopers say Jody Jaworowicz, 51 of Depew, was a housekeeper for an 87 year old woman. The elderly woman contacted troopers after she reported a valuable diamond ring was taken from her residence.

Appearance tickets were issued for the town of Clarence Court.