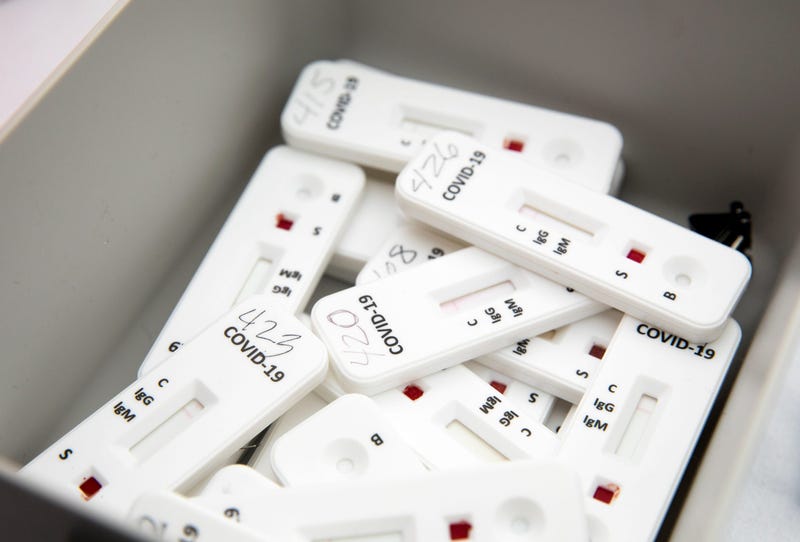 Buffalo, NY (WBEN)  - How many people in Western New York may have already had Coronavirus?

New results from antibody tests administered by New York State show that as many as 7% of Western New Yorkers have been infected with the virus and have antibodies. Governor Cuomo announced the results during a news conference on Monday.

Over 7,000 people across the state have been tested for antibodies. About 2,500 of those tests were administered upstate.

“That’s sort of what I expected,” said Dr. Katherine Mullin, Director of Infection Prevention and Control at Roswell Park Comprehensive Cancer Center. “We obviously have had some disease in our community, but the amount of people who have been exposed is low.”

Mullin said the current low rate of infection show the impact social distancing measures have had, and the speed in which they were enacted has helped slow the spread.

The low rate of infection is both good and bad news.

“The hope would be that there would be way more very mild cases, and that we would be inching toward a zone that people have been exposed and we have a sort of herd immunity,” Mullen said.

The preliminary numbers show this isn’t the case.

“(Testing) is letting us know that a vast majority of the population is still susceptible to get the disease.”

However, 2,500 tests throughout all of Upstate New York

“I think it’s important to note that this is just the beginning,” said Catholic Health CEO Mark Sullivan.

He doesn’t see the amount of testing that’s been done so far as enough data to draw conclusions from yet, and one way or another the number could look much different in just a couple of weeks.

The other issue? Confidence in antibodies.