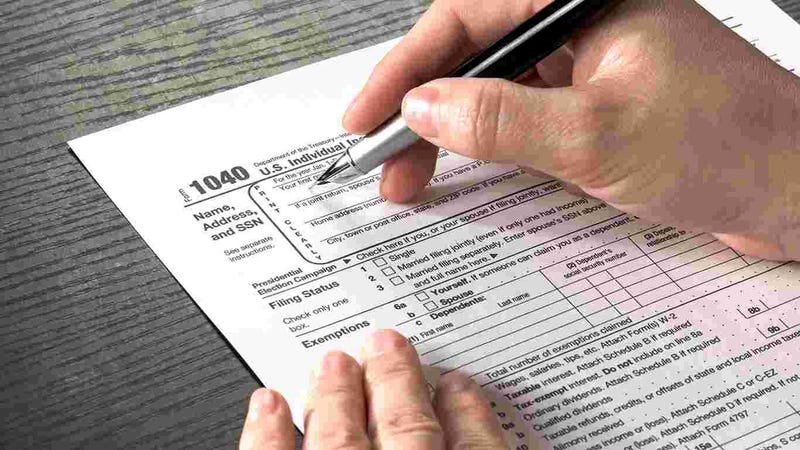 BUFFALO, N.Y. (WBEN) - Congress moved to prevent the IRS from creating its own online system of tax filing.

The House Ways and Means Committee passed the Taxpayers First Act, which will prevent the IRS from creating its own free electronic tax filing system. According to ProPublic, a New York-based non-profit organization, companies like Intuit and H&R Block lobbied to block the IRS from creating such a system due to fears of its impact on the private companies' profits.

Anyone who makes a salary less than $66,000 per year has the option to file taxes for free. The IRS website allows taxpayers to download forms and instructions but doesn't have the software to allow you to file taxes. Instead, the IRS website forwards you to third-party companies like TurboTax, H&R Block, TaxSlayer, OLT, and more.

We were unable to discuss the initiative with Congressman Brian Higgins, who serves on the House Ways and Means Committee, about this plan. A spokesperson for his office said that there aren't any changes to the IRS Free File Program and it does not eliminate free file through businesses or through the Volunteer Income Tax Assistance program, which is offered through the University at Buffalo and several agencies associated with the United Way.

The spokesperson said the IRS doesn't have the staffing to handle development and implementation of its own free-file program because of personnel cuts in recent years.

"It's certainly reasonable that Congress would be in favor of it," she added.

Monday is the deadline to file taxes and Gulyas said her office is helping people file extension.

"People that don't get it in on Monday will have to get it done on Tuesday," she said while noting her office will continue to be busy with tax returns even after Monday's deadline.