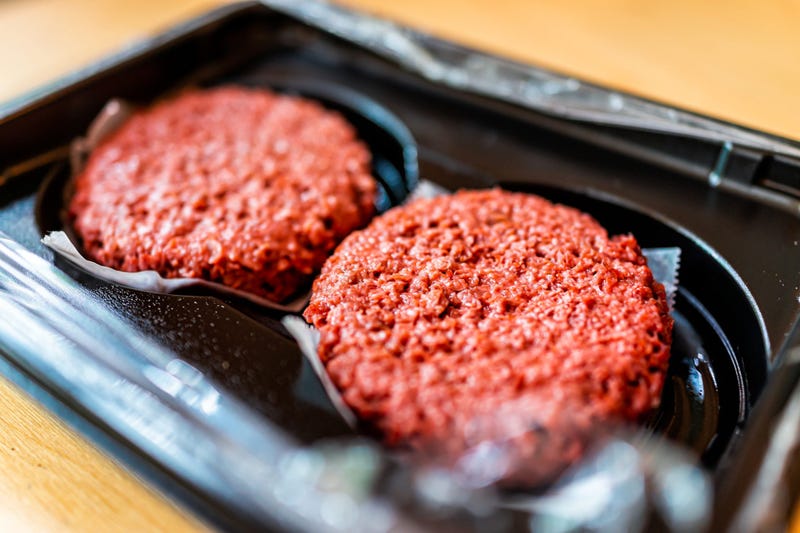 BUFFALO, N.Y. (WBEN) - Most people of Christian faith will forego meat in their diet each Friday for the next several weeks as part of the Lent tradition.

But recent trends like the "Impossible Burger" and "Beyond Meat" have presented people with plant-based options that are marketed as tasting just like animal meat.

According to WGN in Chicago, Catholics are questioning whether meatless meat violates the spirit of Lent, even though plant-based meat is technically allowed.

The Diocese of Buffalo did not respond to WBEN's requests for comment on this story.

Still, the situation presents an dilemma for devout Christians such as Mark Celmer. Celmer is also the CEO and Managing Director of Buffalo-based Botaniline, a company that uses science to remove filler products in meats and replace it with a vegetable-based ingredient that tastes the same as meat.

"The spirit of Lent is to...walk the path of the 40 days of the crucifixion and ultimate resurrection of Jesus Christ," Celmer said.  "If the expectation and guidelines of the Catholic Church are to encourage or ask for obedience and fasting from meat on Fridays during the Lent season, having a plant-based substitute that is designed to taste and exude juices like a regular hamburger is, to me, a conscious way to skirt the intent. It's a cop-out."

He compared using a plant-based product during Lent to telling a police officer who pulled you over that you were going 68 miles per hour when you were actually going 77 miles per hour.

"We are automatically dropping the amount of saturated fats," Celmer said. "We can lower sodium by up to 95 percent and you cannot tell the difference."

Buffalo Public Schools partnered with Botaniline to get healthier foods to their kids. They also work with the elderly, people with special needs, and people with high blood pressure."