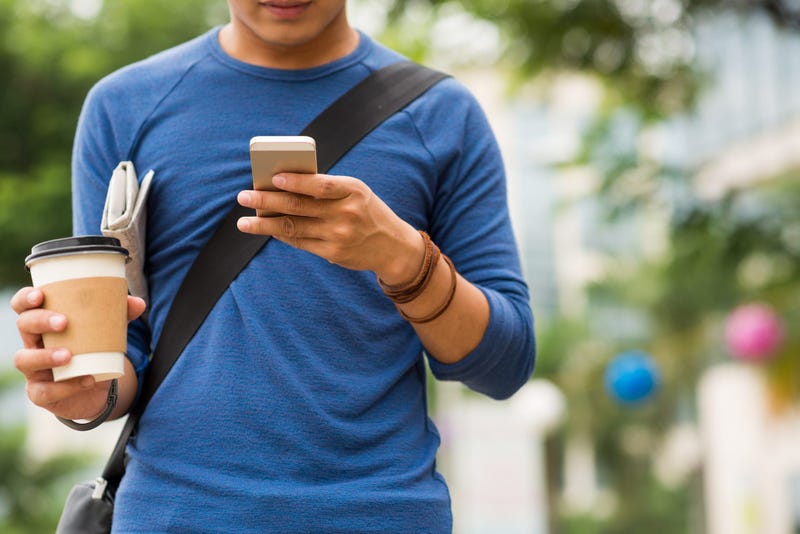 Albany, N.Y. (WBEN) - A new bill introduced by the State Senate would make it illegal for pedestrians to cross the street while using their cell phones.

State lawmakers are considering fines that could range from $50 to $150 depending on the number of offenses. "This is a bill that says don't text while crossing the street, wait the 10 seconds, to get to the other side," Queens Senator John Liu tells ABC7 in New York.

There have been similar laws that have been passed in smaller cities in Hawaii and California.

"It's a statewide law, depending on the municipality, it could be the police, it could be other law enforcement officers," Liu said.