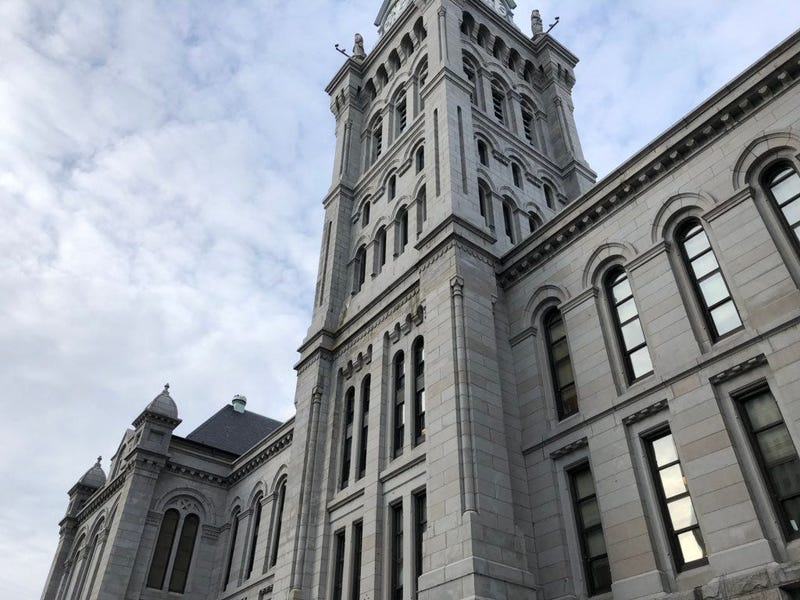 BUFFALO (WBEN) - Last week, some Erie County taxpayers were asked by officials to pay their overcharged tax bills, which were sent due to a technical error.

Specifically, the figure used to calculate the taxes reflected the actual chargeback amount that was given to the administration by the comptroller’s office in July instead of the adjusted amount that was adopted by the legislature in November.

While the error resulted in a $4.4 million combined overcharge, and some county officials are embarrassed by the error, CEO of Hunt Real Estate Corporation Peter Hunt says there really won't be any impact to individual property owners.

"The overcharge was relatively minor in terms of of its impact on any individual homeowner," he said. "It seems to me it was an accounting mistake based on incorrect data, and I believe the county is making the move to correct it."

Hunt likened the snafu to the movie "The Jerk" when Steve Martin is ordered to pay each of the 9,987,652 plaintiffs a total of $1.09 per person.

When county officials discovered the error, they immediately contacted clerks in the municipalities where the bills had not been sent yet. Erie County then printed the correct tax bills for the towns that did receive the tax bills. The corrected tax statements, along with a refund, will be sent those county residents in March.

Municipalities that have more than 10,000 residents will receive tax bills that are too high. No one will receive a tax bill that is less than what is owed.  The Towns of Amherst ($1.1 million) and the City of Buffalo ($1.0 million) paid the most among all local governments.

Municipalities with less than 10,000 residents will not be affected by the change and can pay their taxes as normal.

"It seems like it's going to be a lot more work than it's worth - it's certainly going to cost the county a lot more than the amount of the refund to the individual homeowner in terms of labor just to issue the checks," said Hunt. "I think...in the big picture, it's a minor issue."

While Hunt admitted that those closer to the edge of affordability will be impacted more for the time being, those people will still receive their refund, so hopefully it's a non-issue.

"I don't see it as something that's really going to make a big difference in many people's lives - I'm sure it will make a difference in some people's lives, but it won't be significant," Hunt added. "I don't think there's any reason for outrage; it was a mistake - it seems like the county is doing everything it can do to correct it - it's not a good thing that the mistake was made, but at the same time, it's not punitive, I don't think to the public."