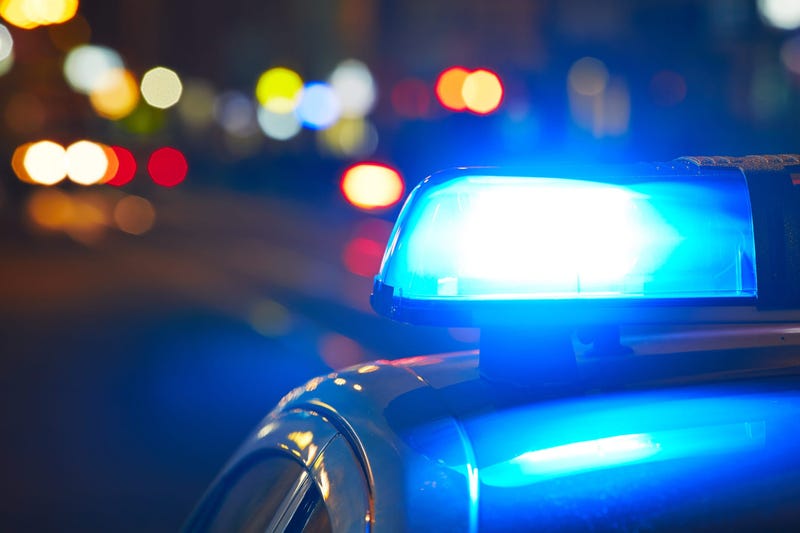 POMFRET, N.Y. (WBEN) – New York State Police arrested a Lakewood man in connection to the death of a seven-year-old girl in Pomfret in February.

Police announced they arrested of Nicholas Mineweaser on Thursday and charged him with second degree vehicular manslaughter and driving while impaired by drugs.

Mineweaser, 24, is accused of killing Emmaline Wilcox in a three-car accident that happened on State Route 60 in the Town of Pomfret in Chautauqua County. Police said Mineweaser rear-ended a car that had Wilcox and her mother in it. The car that was rear-ended was pushed into the other lane and struck by a tractor-trailer.

Police also said there was an odor of marijuana at the scene and a toxicology test showed Mineweaser had drugs in his system.

Wilcox was a first grade student at Sinclairville Elementary School.