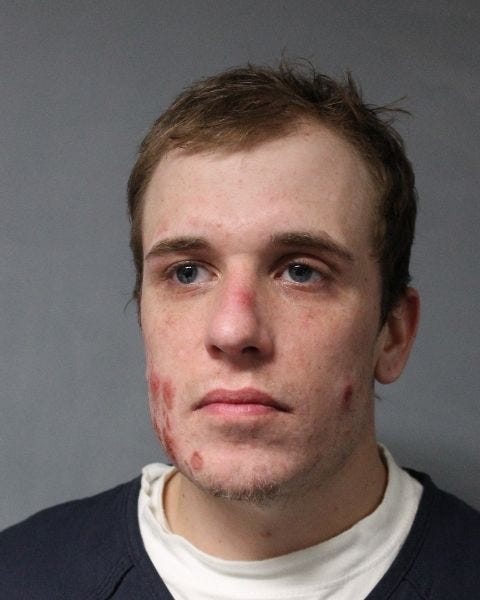 Arcade, NY (WBEN) Wyoming County Sheriff's deputies say an Arcade man ran off instead of helping a woman who died of a suspected overdose.

Putnam left the home on Michigan Road on foot as first responders were pulling up to the scene, was found to have two active warrants for his arrest. Putnam was taken into custody by Wyoming County Sheriff’s Deputies following an area search and foot pursuit.   Putnam was found in possession of multiple drugs and drug paraphernalia along with an imitation hand gun.

Putnam is being held without bail because of previous felony convictions.