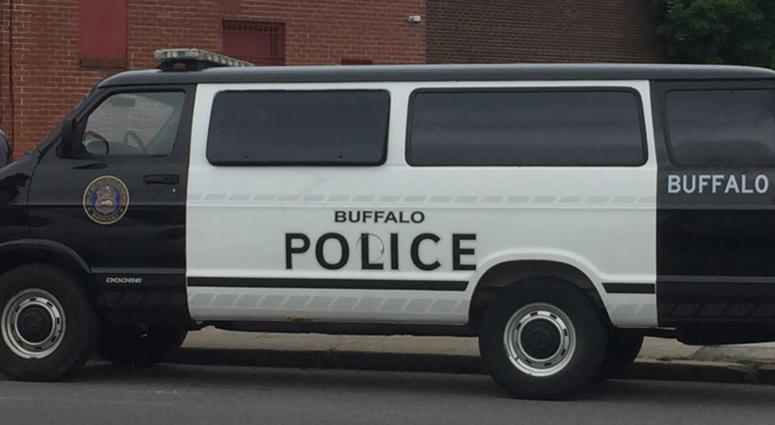 Buffalo, NY (WBEN) Buffalo Police say they are investigating the death of a prisoner at Central Booking Sunday morning. Authorities say that a 42-year-old man apparently experienced some type of a medical issue while inside of his jail cell at the facility on West Eagle Street. Police say paramedics were called to the location just before 9:00 a.m. to assist in transporting the prisoner to the hospital but was declared deceased at the scene.

Captain Jeff Rinaldo said the man was arrested late Saturday afternoon on felony drug charges but cleared the medical screening process at the time of booking. The man was discovered by officers during the morning cell check, they alerted superiors and attempted to revive the man utilizing CPR and defibrillation. Rinaldo added that there was no use of force in the charging documents and the man did not request aid at any time during the night.