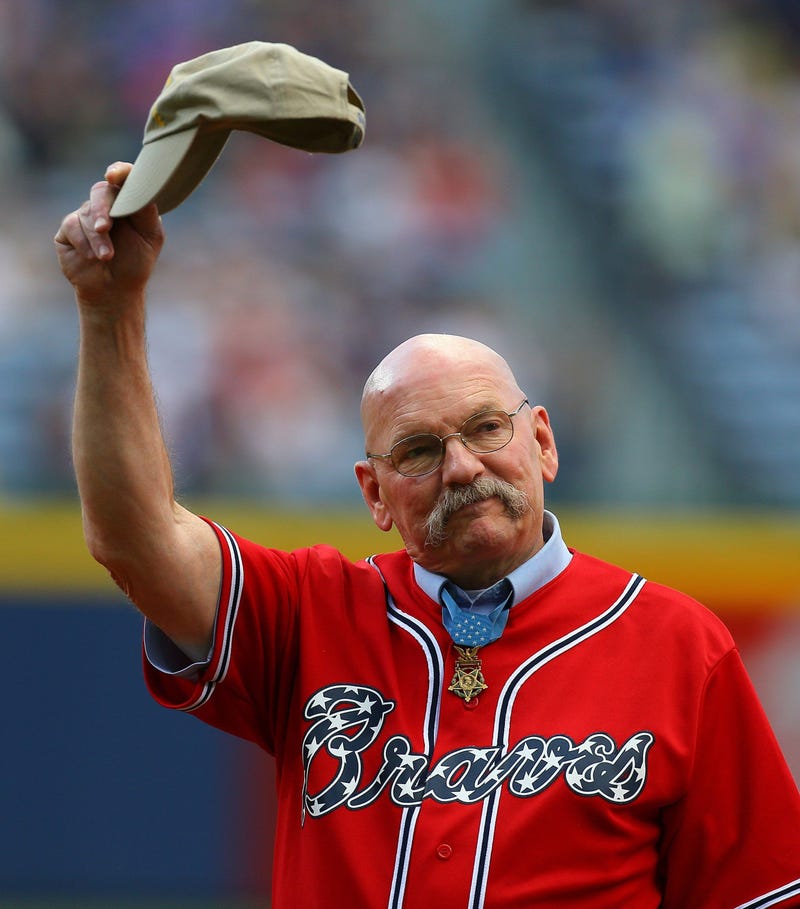 (WBEN) - Rochester native Gary Beikirch was awarded the Medal of Honor in 1973 for his heroic actions in Vietnam.

On April 1, 1970, with disregard for his personal safety, Beikirch moved through the enemy fire to apply first aid to his fallen comrades and assisted them to a medical-aid station. Beikirch did this multiple times during battle, leaving the relative safety of the medical bunker and ignoring his own wounds to help others. He only accepted medical care once he collapsed, and even then he continued to fire his weapon from his stretcher until losing consciousness.

For that, he was awarded the Medal of Honor by President Nixon. On Wednesday, he told WBEN the award comes with a heavy sense of responsibility, and gave insight in to what David Bellavia may be feeling as he awaits his award.

After President Nixon awarded him the medal, Beikirch said he didn't look at it for about seven years. He called it a difficult process.

Beikirch said that experience was on his mind when he heard that Bellavia would be awarded the same medal.

"My wife and I immediately looked at each other and we just said, 'We'll be praying for him and his family."