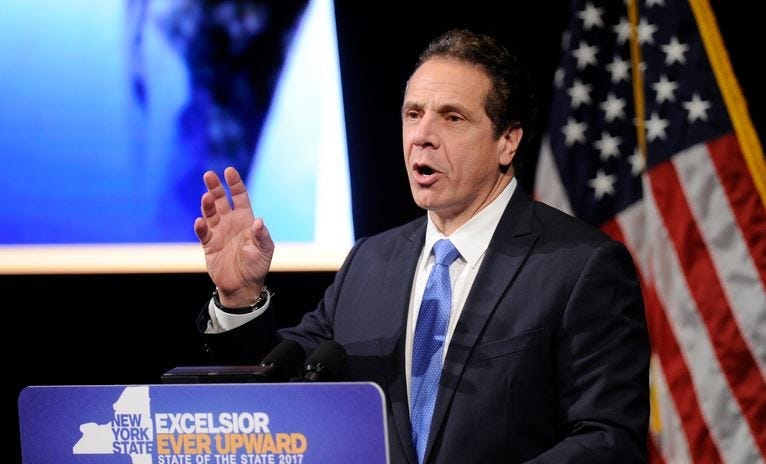 BUFFALO (WBEN) - We now know that Congressman Chris Collins has resigned his seat, and according to law, the only way that seat can be filled prior to next November's regularly scheduled election is if Governor Cuomo calls for a special election.

"When vacancies happen in the Representation from any State, the Executive Authority thereof shall issue Writs of Election to fill such Vacancies." - U.S. Constitution, Article 1, section 2, clause 4.

This process is different than what would happen if a senator needed to be replaced, because in that case, the governor of the state possess the power to immediately appoint someone to fill the seat.

There have been a handful of special elections in Western New York, but they're obviously uncommon enough to deserve the "special" moniker.

According to the Constitution, the full election cycle (nominating process, primary election, general election) must be followed in a special election, which means it could take up to half a year for the process to play out.

While the seat is vacant, the constituents of the district are represented by the staff of the former congressperson, and they're supervised by the Clerk of the House of Representatives. However, that district does not have any voting representation during the period, nor can they take positions on public policy.

Erie County Democratic Chairman Jeremy Zellner, who also serves as the Democratic commissioner of the county board of elections, described some of the parameters of a special election.

Jacob Neiheisel is a professor of political science at UB, and he explained that there are some concerns  regarding the legitimacy of special elections.

"There's been some work in the academic community on what's so special about special elections, as they tend to be fairly low turnout, low salient affairs, and that is going to change the dynamics of who comes out to vote," said Neiheisel.

He further explained that point, but he did provide a qualifier.

"Most special elections are going to be lower turnout affairs," he added. "That being said, I've been surprised recently about some of the other elections that we normally think of being much lower in turnout such as the 2018 midterms which had a tremendous turnout relative to historic levels, so I think we are seeing more of a general political activism coming out, and so I might be very surprised to see what happens with the next round of special elections that come out. But, historically speaking, they're not on a date that a lot of other things are happening; they're not on a date that a lot of other elections are happening, and so those kinds of things tend to lend themselves to lower turnout races."