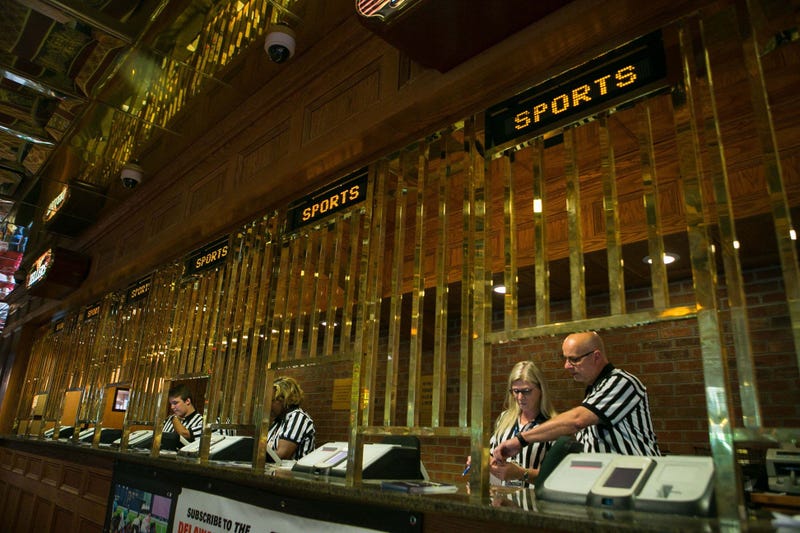 Albany, NY (WBEN) - Governor Andrew Cuomo has made the plea to bring sports betting to New York state, but there's a big catch.

During his State of the State address, Cuomo called for legalizing sports gambling in New York, but only at four state-run casinos located in the Finger Lakes, Southern Tier, Schenectady, and the Catskills.

"We invested in upstate casinos. Let's authorize sports betting in the upstate casinos," Cuomo said on Tuesday. "It's here. It's a reality and it will help generate activity in those casinos."

All four of the state-run casinos have entered into sports betting partnerships with suppliers like DraftKings and FanDuel.

Why make the proposal in such a limited scope?

"Part of the reason that they're looking to push that only towards the state casinos is because those state casinos, none of them are meeting their revenue projections," said Democrat Assemblyman Sean Ryan.

While sports betting could provide a boost to casino revenues, it might not be the only reason the Governor is only focusing on those four casinos.

Batavia Downs President and CEO Henry Wojtaszek told WBEN that a separate bill would open up sports betting for other gaming sites including OTB locations, but that it could take "a couple years" before it could be implemented because it would require an amendment to the state constitution. Those working in the governor's budget office also believe that an amendment to the state constitution would have to be made in order to offer more wide-scale betting.

That would take any sort of legalized online betting off the table as well.

As for the Native American casinos, opinion is varied as to when they can and will begin taking bets on games.

Last year the Seneca Nation said they were not going to rush in to sports gambling or make it a focus in their casinos and leave it to their gaming corporation to determine when to make that move, though newly elected Seneca President Rickey Armstrong may have a different point of view.

The Oneida Nation has been more aggressive.

Earlier this year, the Oneidas entered a partnership with Caesars Entertainment to operate sports betting. They say that there are currently plans for “The Lounge with Caesars Sports” to open at Turning Stone Resort Casino, Yellow Brick Road Casino and Point Place Casino, all not far from Syracuse, in 2019.

When that happens, the Senecas may not be far behind.