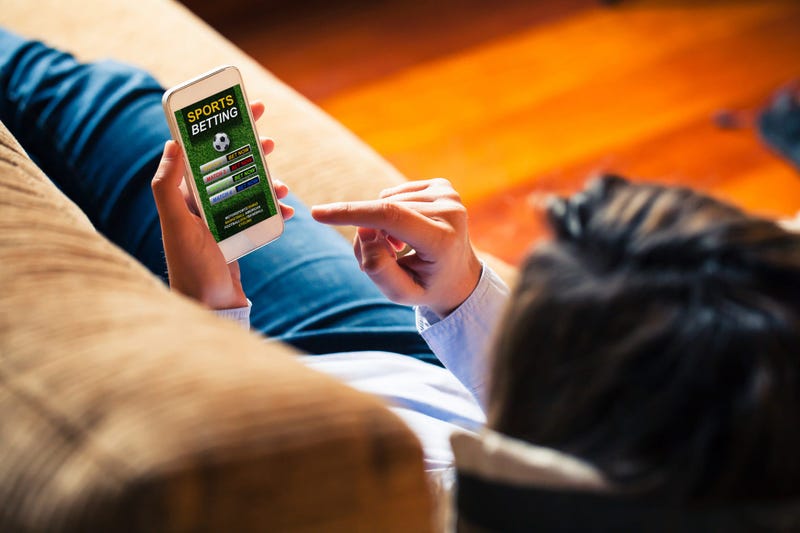 The state's Gaming Commission approved regulations Monday that will permit wagers at Resorts World Catskills in Monticello, Rivers Casino and Resort in Schenectady, Tioga Downs in the Southern Tier and Del Lago Resort and Casino in the Finger Lakes.

Bets won't start until the facilities receive their wagering licenses, however, which is likely to be later this summer. The state's tribal casinos also plan to allow wagers too.

The Commission initially endorsed the idea of allowing sports wagering at the four facilities earlier this year. Legislation that would authorize wagers at sporting venues or on mobile devices has been introduced but has so far not received a vote in the Legislature.