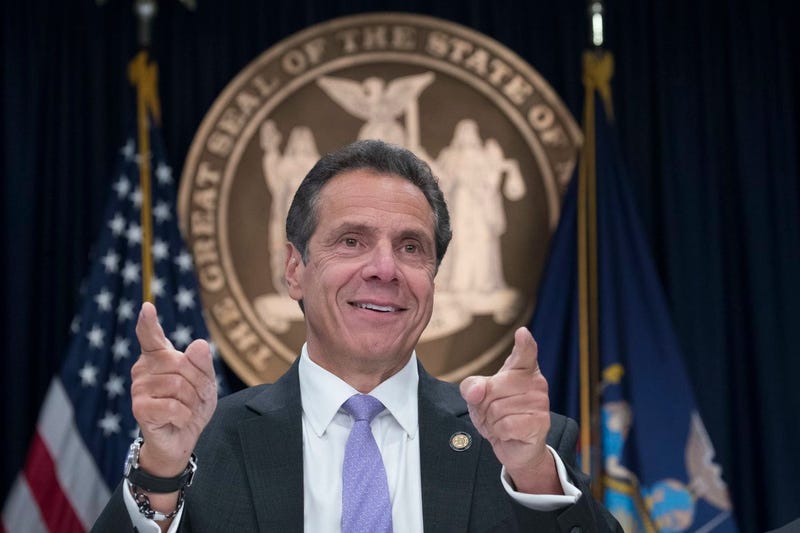 Buffalo, NY (WBEN) The special election to fill Chris Collins' seat will not happen until April 28th, the same day as the presidential primary for Democrats. A judge in Rochester rejected state Republican leaders' call for Governor Cuomo to hold the vote sooner.

An attorney from the state Attorney General’s office wrote a letter to the judge saying he could confirm the date of the election, but Cuomo cannot officially make the proclamation until next month under state law for the vote to happen that day.

NY GOP Chairman Nick Langworthy says issued this statement: “Governor Cuomo’s partisan manipulation of the NY-27 special election is a slap in the face to Western New Yorkers who won’t forget he put his own interests above their right to representation in Congress. At a time when our federal government is facing gravely important decisions concerning our national security, our economy and Democrats’ attempt to remove our duly-elected President from office, the people of NY-27 are being denied a voice because Andrew Cuomo is trying to rig an election. The actions of this Governor and Nancy Pelosi’s Democrat Party already sealed their fate in this election and we will retain this seat, regardless of what date it’s held.”