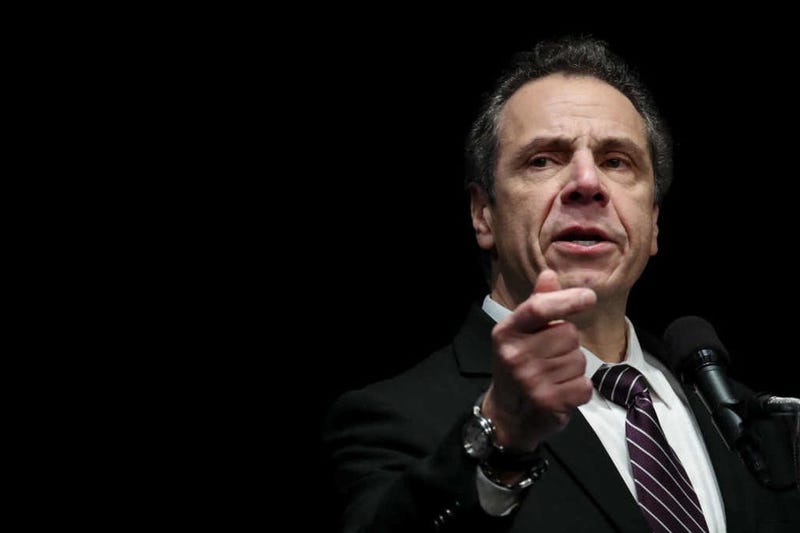 BUFFALO, N.Y. (WBEN) - There is one week remaining in the 2019 Albany session. Lawmakers have until June 19 to pass these bills. Below is the latest on a number of issues:

Lawmakers in the Assembly have not made any official changes to the "Marihuana Regulation and Taxation Act" since May 24. Legalized marijuana presents a number of challenges ranging from public safety to an increase in use by minors. Advocates in favor of legalized marijuana say that decriminalizing it will lessen the prison population and allow past convictions to be expunged.

The bill has support in the state Assembly but is unlikely to pass through the state Senate. Governor Cuomo said he supports marijuana legalization.

Gambling regulators on Monday voted to allow sports betting at four upstate casinos in Monticello, Schenectady, Nichols, and in the Finger Lakes. This opens the door for Seneca Nation to also adopt some form of legalized sports gambling. Bets will not begin until the casinos receive a wagering license, which is likely to be later this summer. Mobile betting and gambling at arenas and stadiums remains a point of contention in the legislature. Lawmakers have not voted to allow mobile betting or wagers at sports venues.

Similar to marijuana, the Green Light bill in Albany which would give illegal aliens the ability to obtain a drivers license is unlikely to pass. It has support amongst most of the democrats in the Assembly, though its support is questionable in the Senate. Governor Cuomo has expressed his support for licenses for undocumented immigrants.

Sources tell WBEN that the bill will be voted on in the Assembly on Wednesday.

A bill which would decriminalize prostitution for consenting adults was introduced on Monday. It maintains some elements of a prostitution ban including prostitution involving minors and laws pertaining to human trafficking.

Legislation which pay a woman for carrying a child for another person received a last-minute push from advocates in the LGBTQ community. According to the New York Post, Cuomo said Monday that Albany politicians can't call themselves progressives if they can't pass a bill to repeal the ban on surrogacy contracts and repealing the "gay panic defense" before June 19. The bill to pay surrogate mothers passed through the Assembly on Tuesday.

See the latest bills that are scheduled for a floor for in the Assembly by clicking HERE.  View the bills in the Senate HERE