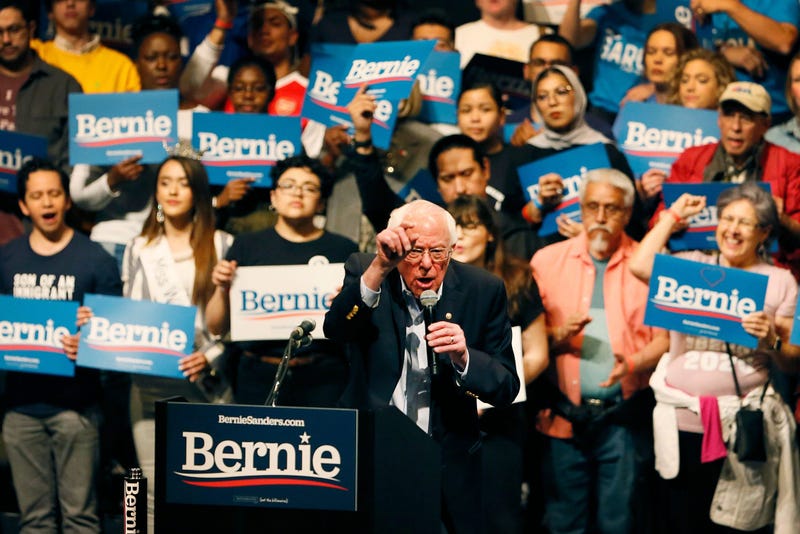 (WBEN) - New poll numbers from Siena Research show that among registered Democrats, Bernie Sanders is currently the frontrunner, with support of 25 percent of voters, followed by Michael Bloomberg at 21 percent, Joe Biden at 13 percent, and Elizabeth Warren with 11 percent.

However, despite the Democrats’ winning streak in presidential contests in the state not appearing to be in jeopardy, New Yorkers say by a 62-29 percent margin that they believe Trump will be re-elected, including 81 percent of Republicans, 73 percent of independents and even a plurality, 48 percent, of Democrats.

“While New Yorkers appear poised to give the Democrats their ninth consecutive presidential nod, they also overwhelmingly believe Trump is poised to win re-election to a second term,” said Steve Greenberg of Siena Research. “More than three quarters of Republicans, nearly three-quarters of independents and nearly half of Democrats think Trump will win re-election in November. A majority of voters from every demographic group think Trump will win, with the exception of Democrats – only a plurality – and self-described liberals, who say he will not win 47-42 percent.”