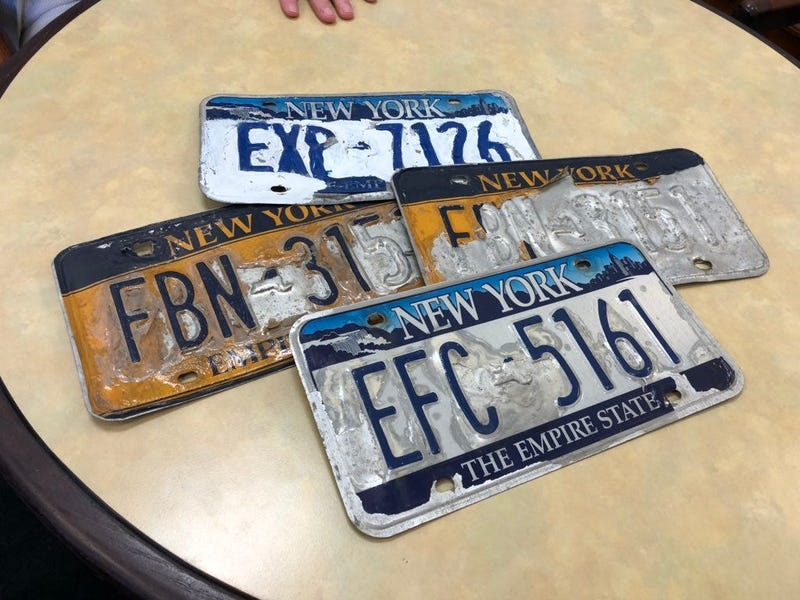 (WBEN) - A new Siena College Poll says that by a 2-to-1 margin, New Yorkers oppose the requirement to turn in old license plates for new ones, and Three-Quarters say the $25 fee is unfair.

The new State requirement states that motorists must turn in license plates that are more than 10-years-old and replace them with new plates. Ten percent of people who responded say they voted in the recent online poll to select a new license plate design, and another third say they were aware of the poll but didn’t vote.

Polling also showed that opposition to the new law allowing undocumented immigrants to obtain a New York driver’s license has narrowed. It is now opposed 50-45 percent, down from 53-43 percent opposition last month.