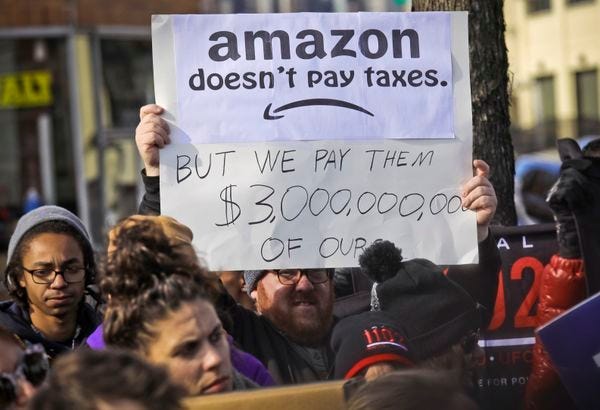 BUFFALO, N.Y. (WBEN) - In a new Siena poll, 67% of New York voters say that Amazon canceling its planned second headquarters in Queens was bad for the state, and 61% support a deal in which Amazon would receive $3 Billion in state and city incentives to create up to 25,000 jobs.

The statewide poll on a number of issues also showed support for requiring parents to have children vaccinated, eliminating monetary bail, and legalizing marijuana, but strong opposition for issuing drivers licenses to undocumented immigrants.

Four out of five voters say that parents, regardless of their religious beliefs, should be required to have their children vaccinated for measles and other diseases before they can attend school.

You can see the entire poll results HERE.