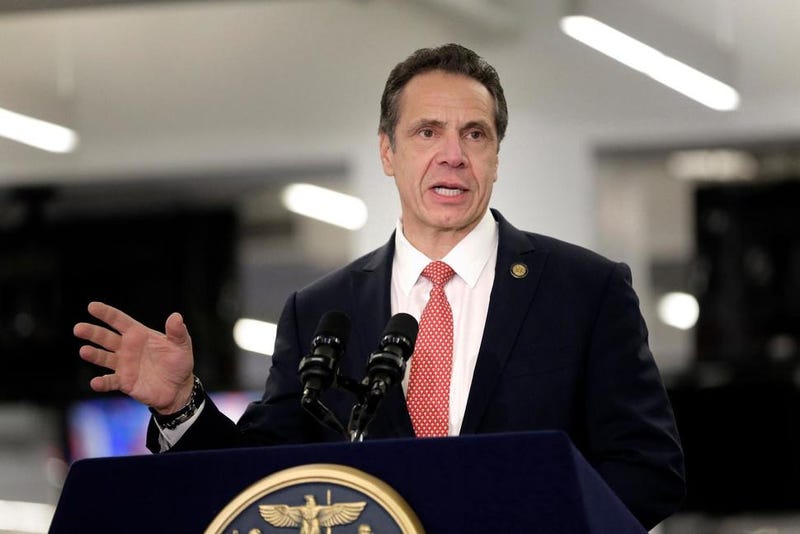 In the poll conducted by Siena Research, voters say the new law eliminating monetary bail for people facing misdemeanor and non-violent felony charges is bad for New York by a 49-37 percent margin.

Back in April, shortly after passage of the law, voters thought the law would be good for New York, 55-38 percent. While every demographic group moved more negative from April until now, independent, suburban and older voters moved the most, each from positive to strongly negative, according to the poll.

Despite opposition to that new law, Governor Cuomo saw his favorability rating increase, likely due to some of his proposals included in this year's State of the State address. Cuomo has a 49-45 percent favorability rating up from a negative 44-49 percent rating in November.

Poll numbers show that 58% of voters support the Governor's plan to legalize recreational marijuana, and 69% support banning flavored vaping products in the state.

“Legalizing marijuana in New York has the largest support its ever had in a Siena College poll – a 20-point margin, 58-38 percent," said Siena's Steve Greenberg in a statement. However, marijuana is the only proposal that did not include bipartisan support.

The most popular proposal was a measure requiring businesses with five or more employees to provide five paid sick days a year. That idea supported by 81% of those polled.

sports
Why Josh Allen believes he will face a fine from NFL
sports
Trevor Bauer trolls Braves with chop after dominant start
music
Tim McGraw and Faith Hill have one rule when it comes to giving gifts
music
RADIO.COM LIVE Check In: Why Don't We is ushering in an era of authenticity with 'Fallin'
music
Elton John admits John Lennon was 'physically sick' before their performance together
music
Here's why Eric Church wrote a letter to Johnny Cash's kids before the 2020 ACM Awards