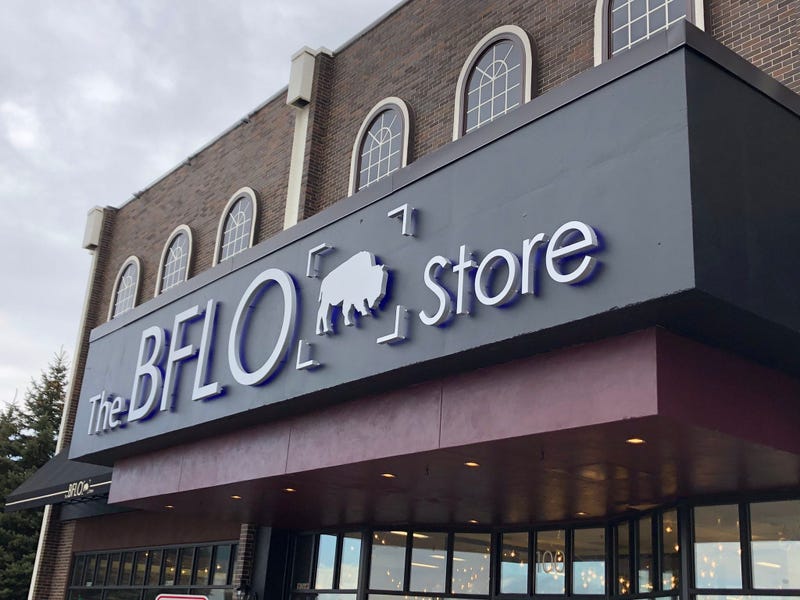 BUFFALO (WBEN) - As expected, the Western New York region has met the requirements for moving into the second phase of reopening the economy on Tuesday.

Heather Sidorowicz, president of Southtown Audio Video, spoke to the difficulty of navigating the past couple of months.

"You make these decisions to be in charge of your own destiny, and a lot of that was taken away from us," she said.

That was frustrating for Sidorowicz because somebody could simply go to a Walmart and buy a TV or other electronic equipment, so it appeared that the mandates hurt the smaller businesses disproportionately.

"Buying a TV used to be a really big purchase for people where they'd want to have that connection," said Sidorowicz. "Even over the last five years that has changed a lot - people get their TV's and their toilet paper in the same place. There's still frustration to not be able to open when others could."Nate Mroz is the founder of the BFLO Store, and he shares a lot of the same feelings as Sidorowicz in that regard.

"When they said non-essential had to close, it was upsetting - I thought maybe for a few weeks it would be okay," said Mroz. "But then once they said the Walmarts and the Wegmans could still sell their non-essential goods, it was extremely frustrating."

"This has been the biggest punch, gut check to small local businesses, and just to just support (your) local communities wherever they are," she said. "It's more essential than ever before to sometime just make a little bit extra effort, whether it's curbside pickup or purchasing a TV, to shop local to keep us alive."