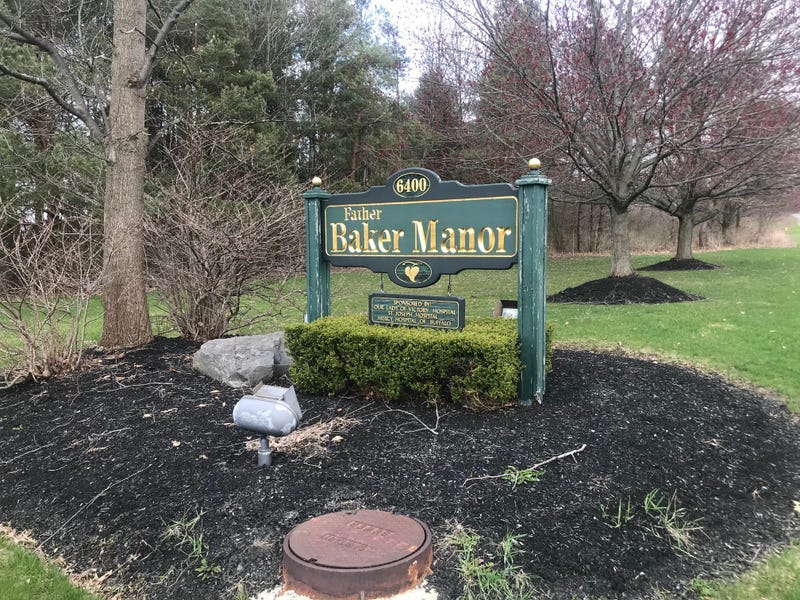 ORCHARD PARK, N.Y. (WBEN) – Catholic Health officials said that 66 people who either live or work at Father Baker Manor are diagnosed with coronavirus but noted the large numbers of positive coronavirus cases at the nursing home in Orchard Park is due to rapid testing capabilities that came to the organization on Friday.

Officials said that they received 960 tests on Friday and that it skewed the numbers of positive cases.

Some of the big takeaways of the Catholic Health reports from Father Baker Manor is that the increase number of cases is the result of rapid testing. Right now, most residents there are asymptomatic but they are prepared to transfer them to hospitals if their symptoms get worse. pic.twitter.com/3BIagv4Etj

According to Catholic Health, it took three days results to come in from a coronavirus order on March 29. By Sunday, after rapid testing was implemented, it took less than 12 hours.

Within the next 24 hours, all 138 residents were tested and all 212 employees were tested, too. Of the residents, 41 were positive while 25 associates were positive. Officials said they would have only found ten percent of the cases had they not had rapid testing capabilities.

"As soon as we knew we had these patients we increased the frequency we'd monitor oxygen saturation," Dr. Kevin Shiley, Medical Director of Infection Prevention & Control, said. "We know that oxygen levels can drop very quickly, sometimes in patients with COVID."

Sullivan said that residents who develop more symptoms will go to a hospital if needed. Shiley said two residents were taken to an acute care site.

Residents will be tested again as their symptoms are resolved. Officials could not say how many residents have died because some are in palliative care and some residents did not share how they are feeling despite a positive diagnosis.