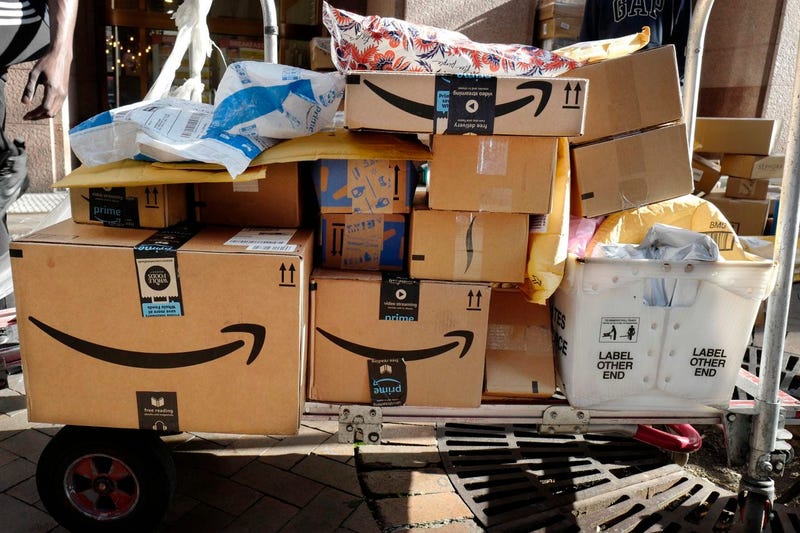 Grand Island, N.Y. (WBEN) It came out of nowhere. The decision to pull the application for a national distribution center for Amazon on Grand Island. "I would like to believe that we had something to do with it," said Cathy Rayhill, of CRED4GI, Coalition for Responsible Economic Development for Grand Island.

Trammell Crow Co., the developer that would have built the giant facility for Amazon, told Grand Island officials it was withdrawing the proposed 300 million dollar project.

Rayhill said her group had planned to have over 500 people speak against the project at Thursday night's town board meeting, that was abruptly canceled on Wednesday.

Trammell Crow offered $10 million to the town for community enhancements such as road upgrades, bike tails and a new community center. Digati said for as much opposition as there was, there was a lot of support for the project too.

The almost 4-million-square-foot distribution center off Long Road would have created 1,000 jobs.

Amazon is reported to be considering other locations in the region, including Niagara, Orleans, Genesee and Chautauqua County.

One of the new locations being considered is the Summit Park Mall in Niagara County.  If that happens, Digati said it would be a massive disappointment, because they'd get the same traffic problems, without any benefit.  "That would be extremely unfortunate for the residents of Grand Island," he said.