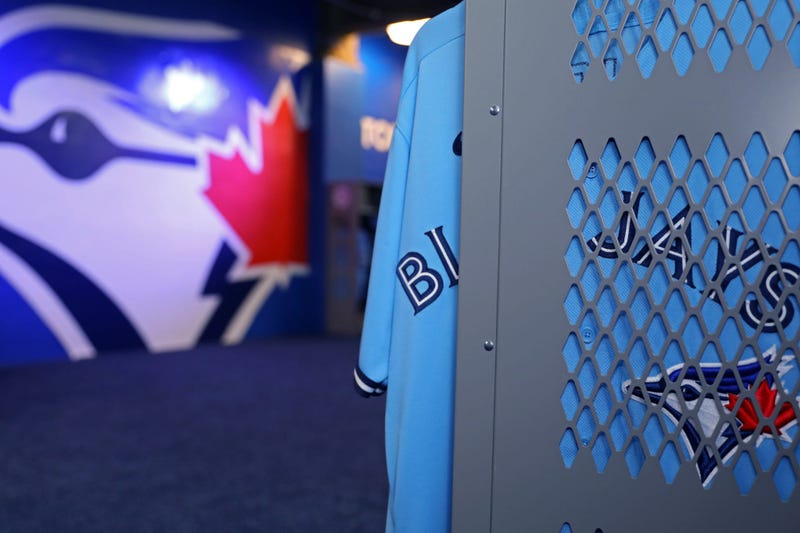 City and state officials again rolled out the red carpet for the Toronto Blue Jays ahead of their first home game in Buffalo.

"2020 will be remembered for two major reasons," Lieutenant Governor Kathy Hochul said. "One: People will always think back to the year Major League Baseball was disrupted because of a global pandemic. Number two: If you live in Upstate New York, you'll always remember that 2020 was the year that Major League Baseball returned to Buffalo, New York."

Hochul assured all ballplayers that the City of Buffalo is a safe place to play baseball in. She also said that the return of baseball will benefit the psyche of people.

"This will be the safest place you can play ball in the country," Hochul added. "When teams come from elsewhere, they will see higher standards than any city in the country. They will be safer here than anywhere."

Blue Jays General Manager Ross Atkins reflected on his time as a minor leaguer. He once hoped he could make it to Buffalo when they were the highest minor league affiliate of the Cleveland Indians. Atkins retired as a player before he made it to Triple-A.

"One of the funny texts I got when we got to the point where we made the decision and got the clearance to play here was from a former minor league player, Huck Flener, who texted me to say you finally made it to Buffalo," Atkins said. "We are very glad to be here...Let's play ball."