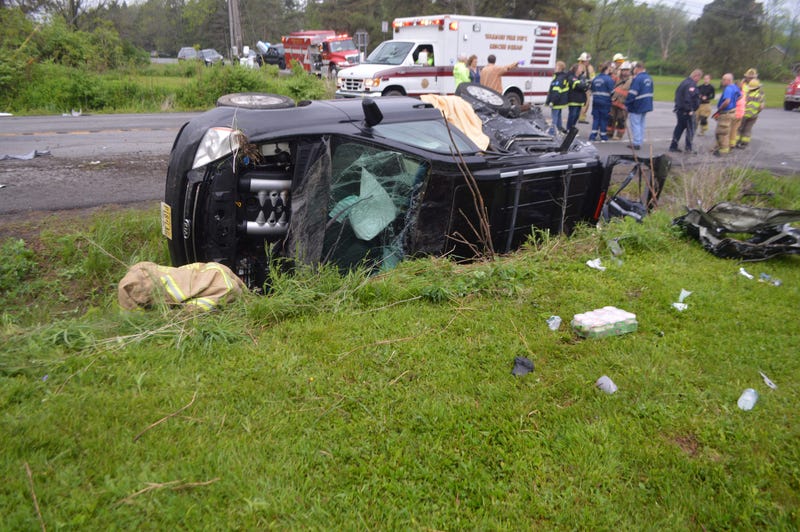 A minivan carrying nine members of a family from the Perth Amboy, New Jersey area to Niagara Falls, Canada was struck by a pickup truck on Sunday in a rural area southeast of Buffalo.

Police said Friday the family remained in the area because a 4-year-old cousin of the dead girl remained in intensive care.

Pickup driver Richard Sawicki was jailed on charges including aggravated vehicular homicide and DWI. His lawyer could not be reached for comment.