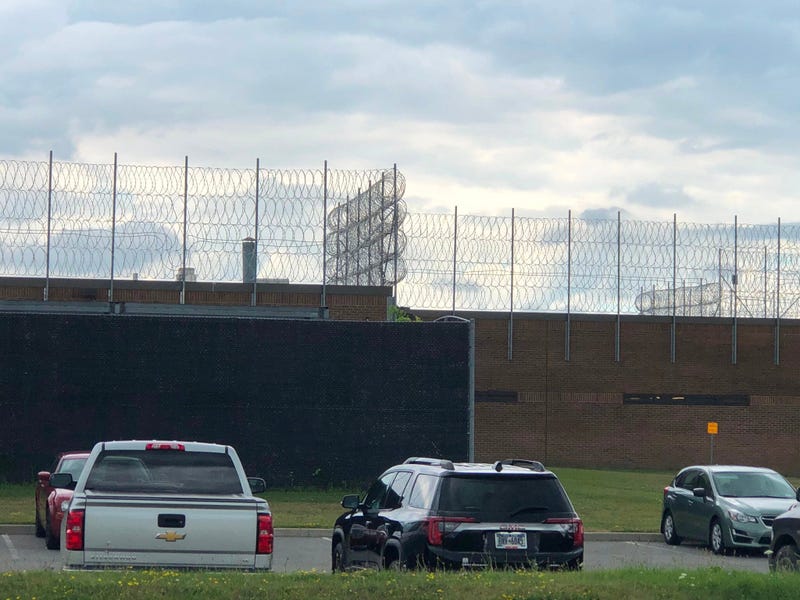 As part of the budget cuts needed by all county departments due to coronavirus, the Erie County Sheriff's Office planned to cut spending by more than $10 million. One of their major items is a proposed "closing" of the holding center adjacent to Buffalo City Court and to, instead, use it as a "re-entry" program.

The sheriff's office declined comment to WBEN. A spokesman said they will not speak until Tuesday's hearing.

"The majority of the questions we do have is to just get information," Erie County Legislator Howard Johnson said. "We've gotten media accounts from the county executive press conference about the deficit remediation plan. It was the first time the legislature heard about this."

Erie County is facing a budget deficit of nearly $138 million. More than 100 people are at risk of losing their jobs, including many guards and nurses at the holding center.

Johnson said the questioning will include how the sheriff's office will be able to do this, why they felt it was necessary, and what the challenges will be with it.

The Alden Correctional Facility is 20 miles away from the Erie County Holding Center. Last month, Erie County Executive Mark Poloncarz said people will continue to be shuttled from Alden to Downtown Buffalo, but that it's something that is done every day anyway. He noted that merging the two facilities makes sense because Alden will still be at less than 50 percent capacity with the merger.

But there's another element of transportation that concerns lawmakers. Johnson said there is no stop on an NFTA bus at the Alden jail.

Other concerns include whether Alden can assist those with mental illness, whether prisoners can have access to education, access to re-entry services, and more. A message to the board's chairman was not returned.

"This will be the first of probably many meetings to see what's happening here," Johnson said.