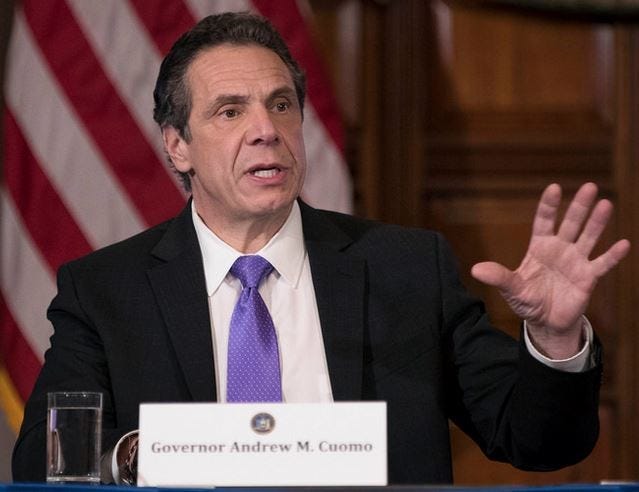 BUFFALO, N.Y. (WBEN) - In the wake multiple attacks on religious groups, Governor Andrew Cuomo on Tuesday announced an increase state police presence at houses of worship during the Muslim holy month of Ramadan.

"Ramadan is a sacred time for reflection and gratitude and to show compassion for those who are less fortunate," Governor Cuomo said in a statement. "It is also an opportunity to remember our values of unity and tolerance, especially in the face of divisive rhetoric coming from Washington."

One person was killed on Saturday at a California synagogue and three others were injured. This shooting occurred six months after the one at the Tree of Life synagogue in Pittsburgh, where 11 people were murdered. Other recent attacks include the Easter attack on three Christian churches in Sri Lanka that killed more than 250 people and the Christchurch, New Zealand attacks on two mosques that killed 50.

Cuomo said that they will take all necessary precautions to ensure the safety and security of New Yorkers and to defend the right to free religious expression.