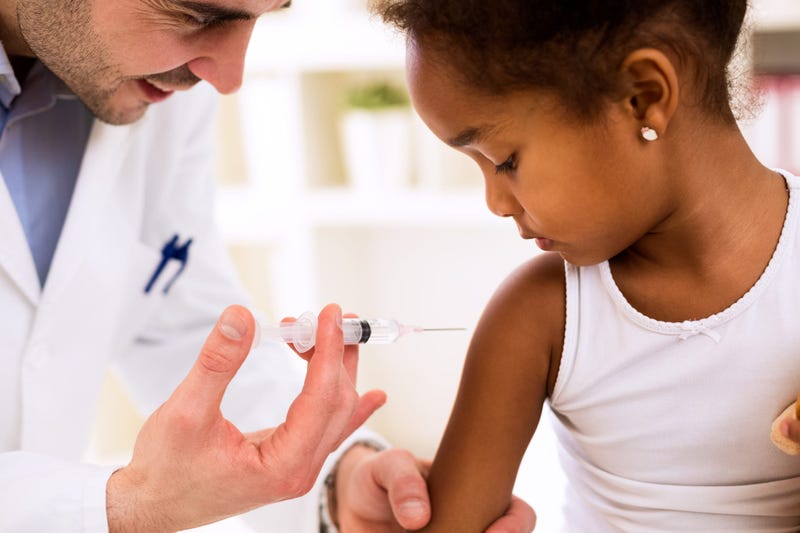 (WBEN) - Thousands gathered around the state Supreme Courthouse in Albany on Wednesday before the first oral arguments in a lawsuit that could overturn a new law that eliminated religious exemptions to mandatory vaccines.

Lt. Governor Kathy Hochul told WBEN this morning that she's hopeful that the law will be upheld.

"I hope the State prevails in upholding the law," Hochul said. "It was not an easy decision. We do respect religious freedom and religious rights, but when those rights run in to a collision course with the right of children to be safe and health in a classroom or child care center, then we have to step in."

"No. That's still not a safe situation," Hochul said.

In Erie County, over 1,000 children received a religious exemption for vaccines in the 2017-2018 school year, though that is still less than 1% of total students. Lawmakers did away with the non-medical exemptions in June following the biggest measles outbreak in more than 25 years.  More than 1,000 cases have been confirmed in New York.