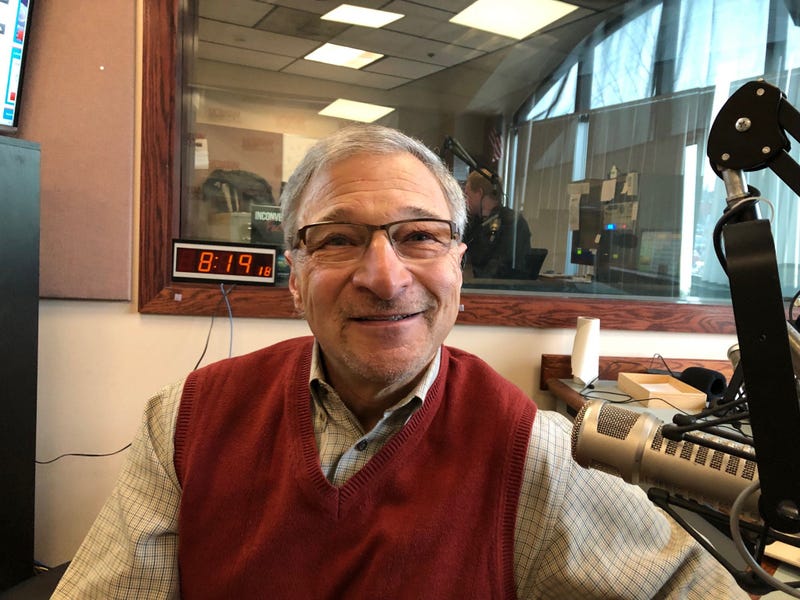 Buffalo, N.Y. (WBEN) -  Amid the partial government shutdown, there is a State Of The Union ultimatum from the Speaker of the House. Nancy Pelosi suggesting that if President Trump doesn't agree to reopen the government, that there will be no State Of The Union address in the House chamber.

Longtime political strategist Carl Calabrese says it would be unprecedented, but by no means is the president going to abandon the speech.

"It was a clumsy play to say it can't be done because it's unsafe.  The secret service quickly came out and said it's not an issue, they have more than enough capability to handle security for the president and public officials at the speech," said Calabrese.

But President Trump is not going to abandon the speech, Calabrese said he can guarantee that.

"He can give that speech from the Oval Office  He can have the same hour and a half access to the media right from the Oval Office.  Some have suggested he pick a venue at the southern border.  Get an auditorium and give the speech right from the southern border to highlight the issues down there - especially now that another caravan of immigrants is headed toward that border.  The optics of that are just about perfect for him.   He's going to give the speech, and he's going to give it on television whether it's in Nancy Pelosi's House or somewhere else," he said.

Another option is for the president to give the address from the Republican-controlled U.S. Senate chamber.

The last time a State Of The Union speech was postponed - was more than 30 years ago, the day of the Space Shuttle Challenger disaster.  President Reagan pushed the speech back one week in 1986.  He did appear on television that night, but delivered a very different address to a nation in shock and grief.  It would go down as one of the best speeches of his career.

President Trump's State Of The Union speech is tentatively set for January 29.