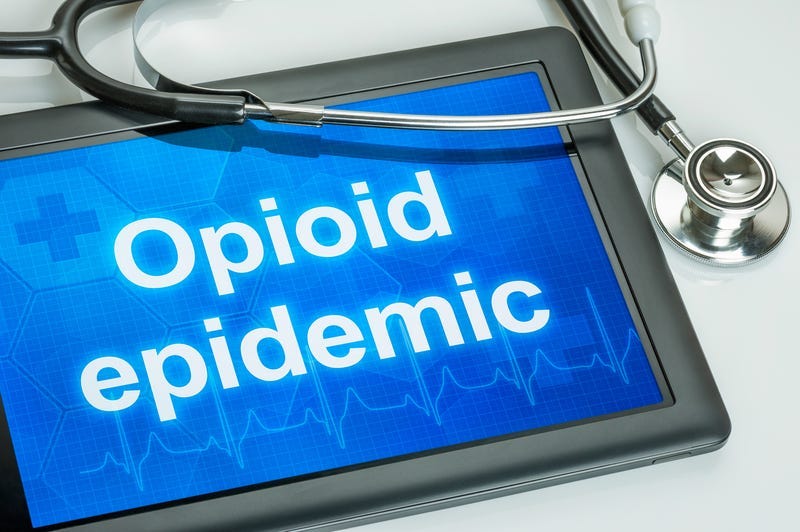 "This is more than we've been seeing recently but if you remember about a year or two ago, this was a typical weekend," Burstein told WBEN on Monday. "Overall for 2018 and so far for 2019, our numbers are still trending down."

Last year, there were 130 confirmed opioid deaths, though that number could reach as high as 205 because of unconfirmed deaths.

Buffalo Police Captain Jeff Rinaldo credits the lower number of opioid deaths because of the opioid task force in Erie County and the work of different agencies.

"Any time we see an uptick, we're hyper-vigilant to the fact that something that may be going on," Rinaldo said. "There's free, addiction-help out there."

Rinaldo said the initial information shows that the new round of drugs hitting the community are not a bad batch of heroin, though he did say that fentanyl is sometimes laced in heroin and other narcotics. He said toxicology results may take some time to come back.

A new tool for Erie County in 2019 is a partnership with law enforcement. The county can obtain a police report and deploy a peer counselor to the person who overdosed.

"(They'll talk) to that individual about evidence-based medication assistant treatment," Burstein explained. "They can actually give them an appointment at that visit and talk to them about other harm-reduction opportunities there are in the area."